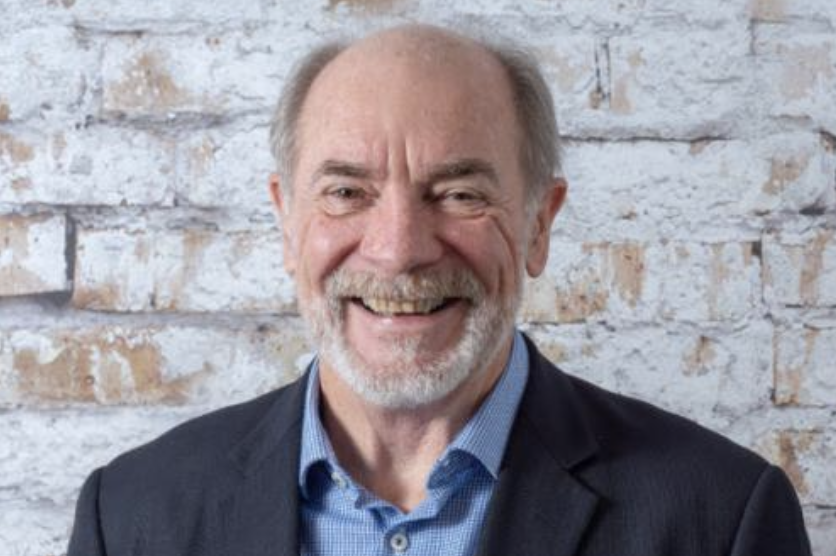 Neil Pollock’s resignation was accepted immediately, following his four years with the FirstWave team and 12 months in the role of CEO.

FirstWave Executive Chairman John Grant will now take on the responsibilities as CEO on an interim basis while the company searches for new leadership.

“On stepping into the CEO role on an interim basis, I will take some time to review the plan for FY22 and will report back to the market as part of our fourth quarter update at the end of the month,” Mr Grant said.

The company said its performance in the fourth quarter of FY21 was encouraging, with international revenue growth continuing and its cash position remaining strong.

During Q4 FY21, the company saw international annualised recurring revenue growth up 50 per cent from the end of the third quarter, exceeding $3 million at the year end.

FirstWave said its focus on expense management and collections resulted in a cash position at the end of the fourth quarter sitting in line with expectations at $9.96 million.

FirstWave Cloud Technology closed up 6.02 per cent at 8.8 cents.