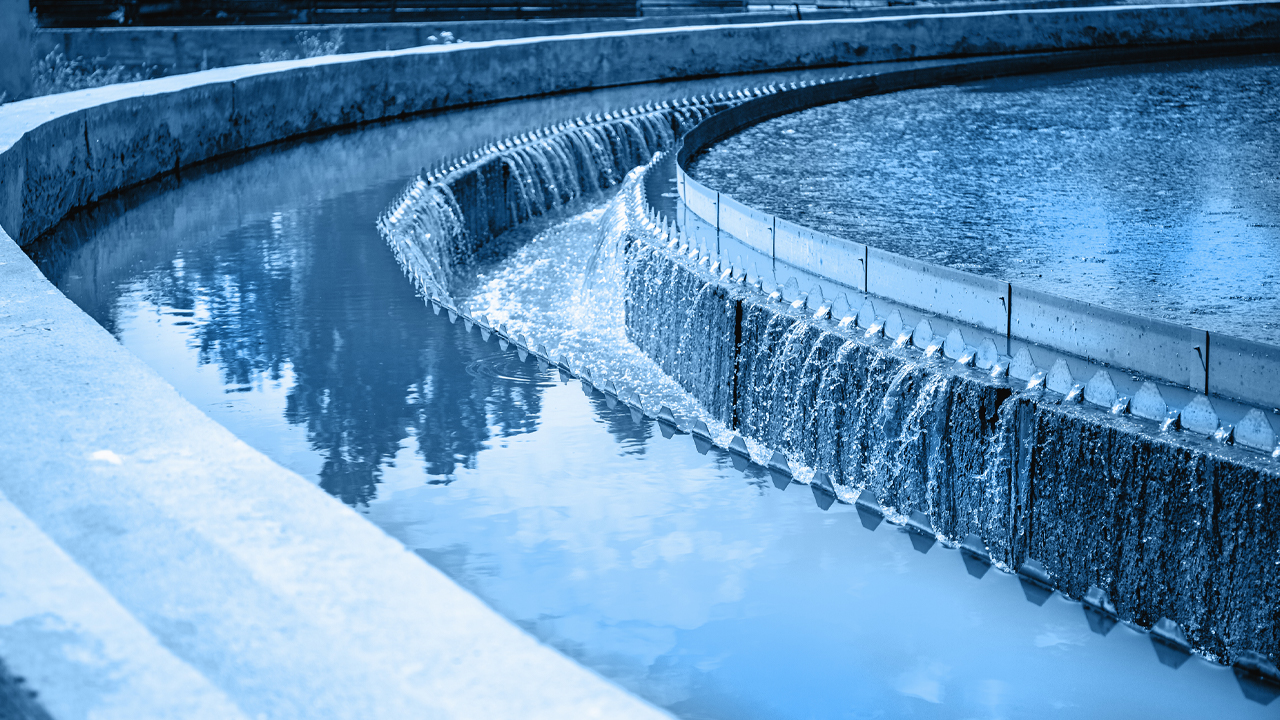 Fluence Corporation plans to open a second factory in China’s northeast to meet the growing wastewater treatment needs of millions.

Fluence has partnered with The People’s Government of Xinglongtai District (a district under the administration of the City of Panjin) and Liaoning Huahong New Energy to open up this new wastewater facility.

Under the agreement, Liaoning Huahong has made a volume commitment to buy other Fluence products and meet the minimum revenue targets for 2019 and 2020.

This deal will make Fluence the preferred supplier for waste treatment equipment for Liaoning Huahong.

Fluence’s membrane aerated biofilm reactor (MABR) module’s are manufactured in its Changzhou factory in the central Jiangsu Province but the final assembly for this project, will be created in the Liaoning province.

MABR provides an energy- efficient alternative. The company claims it can slash energy costs for aeration up to 90 per cent.

This agreement follows the first commercial SUBRE order in China from Liaoning Huahong for the 3,000 metres cubed a day greenfield wastewater treatment plant.

CEO Henry Charrabe said the second facility with the local government to strengthen its relationship with China.

“This Agreement provides us with even more confidence that our expansion strategy in China is gaining momentum and is supported by local governments and partners,” Henry said.

“The establishment of this assembly facility will serve as a gateway to satisfy demand in Northern and Central China as modules are delivered from our Changzhou manufacturing facility and then assembled into our final products in Panjin City,” he said.

Fluence is a leader in the decentralised water, wastewater and reuses treatment markets, with its Smart Products Solutions, including Aspiral, Nirobox and Subreddit’s.

It offers an integrated range of services across the complete water cycle, from early stage evaluation, through to design and delivery.

Mayor of Xinglongtai District, Panjin City Min Geng is happy to partner up with Fluence and its technology.

“We are glad to introduce Fluence and its innovative MABR technology to Panjin, which will be helpful to speed up the improvement of local wastewater treatment,” he said.

“We’re willing to support and deepen cooperation with Fluence in the future to
provide provincial environmental protection projects with good service and the sustainable development of the environment.”

Fluence has also announced that the €165 million desalination project with the Federal Government of Ivory Coast final closing is now expected to occur at the end of this year.