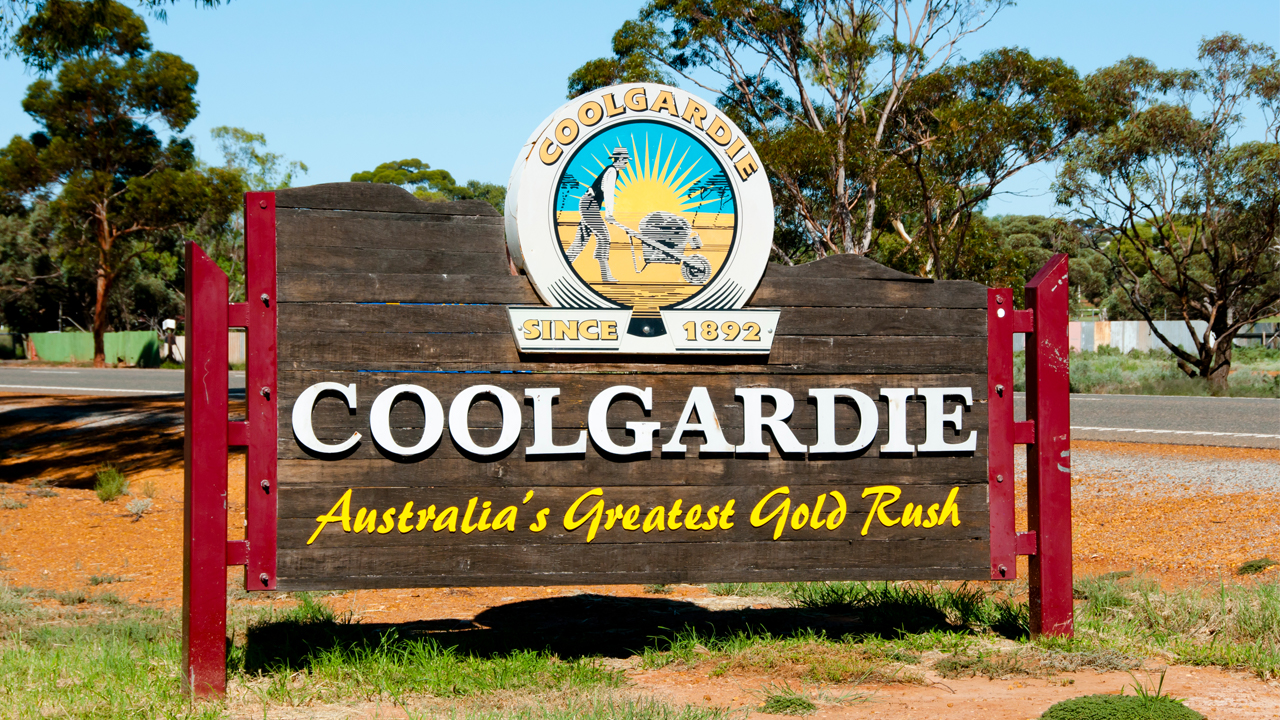 The Brilliant North prospect is one of the best known, yet under drilled, gold projects in Coolgardie, Western Australia.

However, exploration and development has been limited by the complex tenure and the location of historic Coolgardie State Battery Tails.

The Brilliant Open Pit is one of the larger historical producers at Coolgardie, delivering 88,000 ounces from 2.54 grams per tonne of gold between 1970 and the early 2000s.

This tonnage contained grading for 2.3 grams of gold per tonne, containing 348,500 ounces.

As it has been previously un-mined, the opportunity exists to define and optimise a new large open pit. The structural model can be easily and efficiently drill tested and a resource update delivered.

Further, the cross cutting structure is also mineralised to the east and west which provides additional drill targets for future exploration.

FML by the numbers