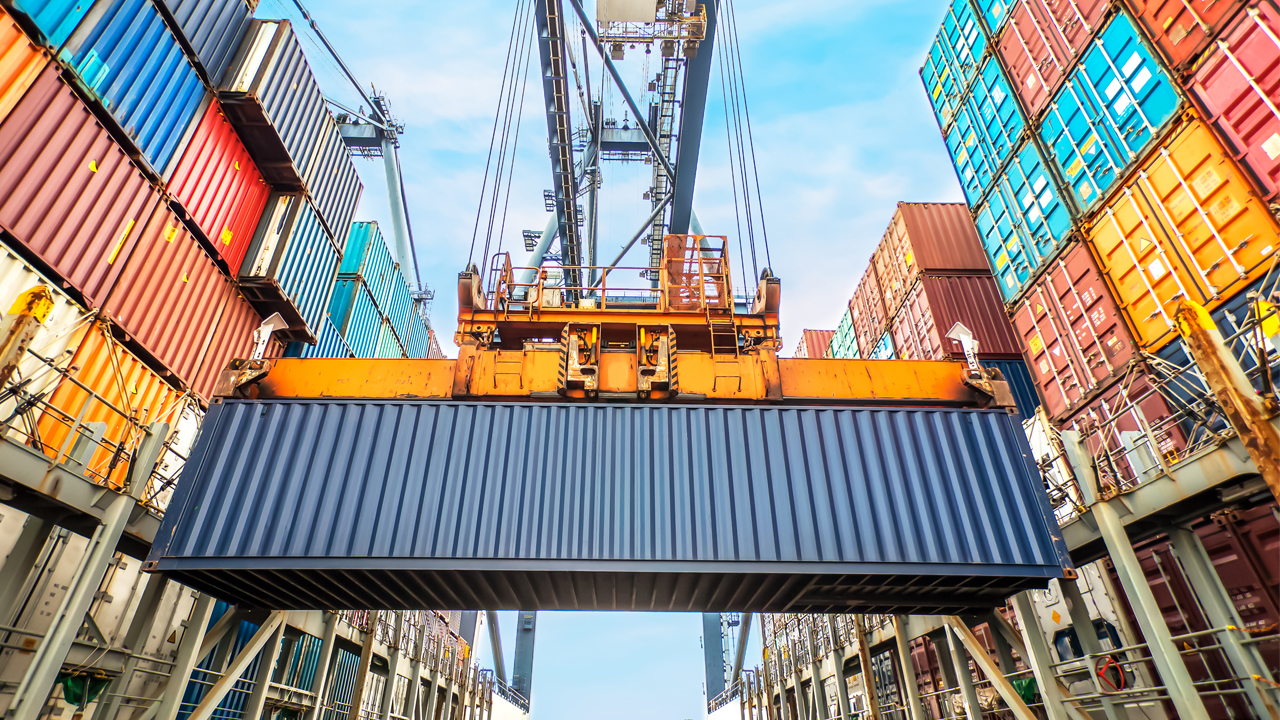 Base metals explorer Force Commodities has spiked 59.1 per cent in the share market today after executing an offtake agreement.

The company’s lead and silver produce, from its West African Tshimpala Project, will be supplied to Swiss-based company Transamine Trading.

Transamine is an independently and privately held global company headquartered in Geneva. The company specialises in trading raw materials.

“I am delighted that we have been able to finalise this offtake agreement with such a well respected and established global commodities trading group as Transamine,” Force Commodities Managing Director, Jason Brewer said.

Tshimpala is located in Malawi and was recently purchased by Force Commodities. The contract with Transamine spans multiple years and will have the company treat 100 per cent of the silver and lead from Tshimpala.

“This Offtake Agreement has been executed within 10 days of the Company completing its acquisition of the Tshimpala Project and represents a significant vote of confidence and validation of that transaction,” Jason said.

Force announced today the company is finalising agreements with an unnamed global logistics company for the offtake agreement. The company expects to release an official ASX announcement on this development shortly.

“All of us at Force look forward to now working with Transamine, as we progress the high-grade lead and silver Tshimpala Project in Malawi,” Jason concluded.

Production has not begun at Tshimpala yet, with an extensive phase I exploration program currently in the planning stages.

A total of 2500 metres of reverse circulation drilling will be undertaken as part of the exploration campaign.

Due to the boost in the market this morning, shares in 4CE are trading for 3.5 cents each. The company’s market cap is currently valued at $10.19 million.