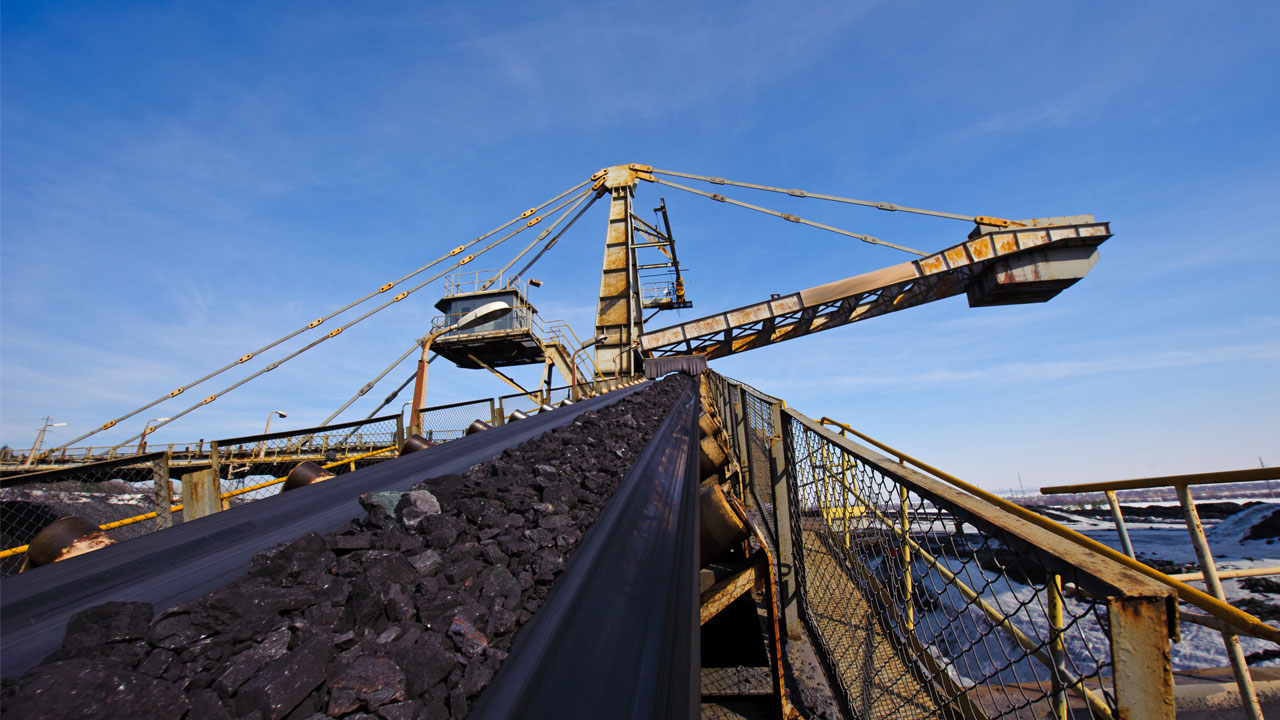 This marks a significant increase from the Inferred and Indicated resource of 18.4 million tonnes at 15.1 per cent iron that was reported just over one year ago.

“It should also not be lost on shareholders that the Mineral Resource Estimate is based on drilling of only two of the seven structures identified by geophysics across the project,” CEO Peter Hinner said.

“There’s still massive upside to the potential size of this resource, but it is commercially prudent to now deploy shareholders’ funds to commence the feasibility study on a first stage mining operation,” he added.

The Yerbas Buenas Project hosts seven magnetite structures that have been identified by geophysics. The YB1 structure was drilled as Freehill’s maiden resource in 2018 and 2019.

Following the acquisition of the Arenas XI tenement early last year, a significant extension of YB6 was drilled from last year until earlier this year.

As the new MRE accounts for just two of the seven structures, this means there’s massive exploration upside potential from the five structures that are yet to be drilled.

Additionally, initial indications from Davis Tube Recovery test work suggests YB6 contains a magnetite resource that may be capable of producing a premium, high-quality pellet feed of 67 to 69 per cent iron. Davis Tube concentrates of over 70 per cent iron have also been produced multiple times during testing.

Further, the concentrates from YB6 seem to have lower impurity levels than the YB1 resource. Freehill will conduct more tests over the next few months to investigate this further.

Over the next several months, the company will undertake metallurgical testing of drill core, develop a project specific process flowsheet and commence capital and operational costing, mine planning, submit an environmental impact assessment, and commence a pre-feasibility study.

Company shares have dropped a slight 5.88 per cent and are trading for 4.8 cents each at market close.