From bricks to clicks: How technology is modernising the retail experience 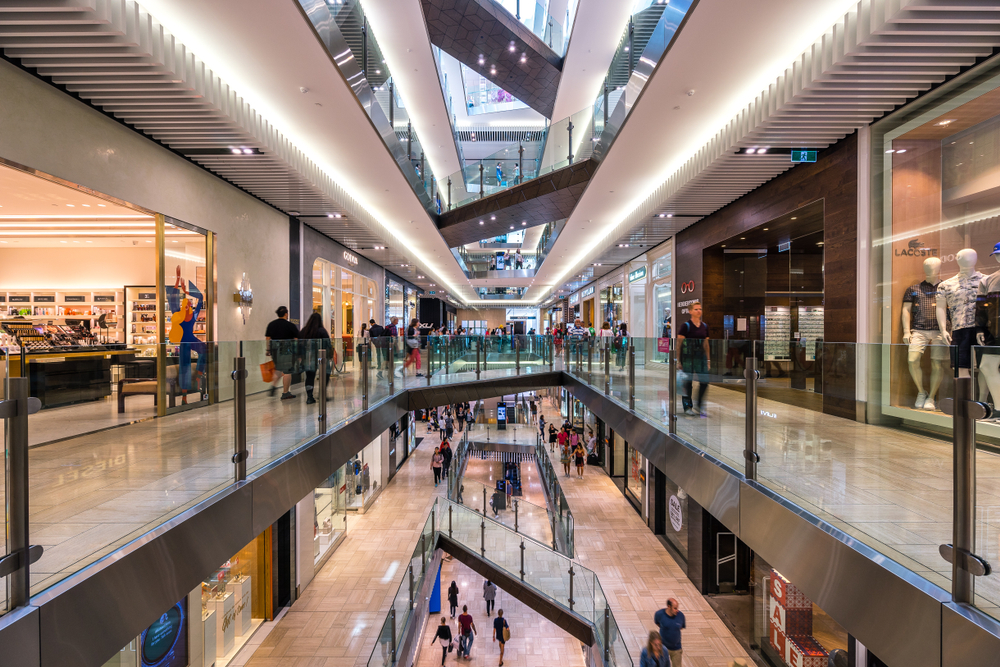 From Air Pods to Zuckerberg, technology has changed the way we experience the world in a blink-and-you’ll miss it fashion. So as we head into the roaring twenties, it seems our retail sector is next in line for a digital makeover.

By 2025, the storefront as we know it will be reimagined, and further investment in retail experiences complemented by technology will push merchants well and truly into the digital age.

Forecasters say those who embrace emerging tech and the new generation of online shoppers are set to reap the rewards over the next five years.

But what exactly does this digital revolution look like? And how will it be shaped by the Aussie merchants and consumers at its core?

Key merchants on the market

While the digital age is now being welcomed by many major retailers, analysts at Deloitte say this hasn’t always been the case.

Indeed, the introduction of the internet at the turn of the 21st century was widely perceived as a threat by most brick-and-mortar stores. E-commerce platforms have been the driving force behind much of the change experienced in an already volatile sector over the past 20 years.

The Big Four accountant firm likens retail’s relationship with technology to a rom-com, saying the two started at odds but are now developing a grudging respect for each other.

“Australian retailers have had an interesting relationship with digital technology.”

Nowadays, however, the ASX’s big retail fish have cashed in on the tech trends. Many are opting to develop an omnichannel consumer experience, allowing customers to enjoy flexible and seamless shopping whether they’re online or in-store.

“Customers are increasingly seeking seamless and ultra‑convenient solutions. To meet this increasing demand, we have built strong foundations across [the Woolworths Group] while remaining agile as technology continues to evolve.”

Woolworths (ASX:WOW) says online sales growth for Woolies X and Countdown X “remained strong at 31 per cent and 40 per cent respectively,” over the last financial year, while fashion conglomerate Premier Investments (ASX:PMV) delivered record online sales of $148.2 million — an increase of 31.7 per cent from the previous year.

“The performance of Premier Retail’s online businesses has surpassed expectations. We continue to make major investments in technology, people and new marketing initiatives to deliver a world-class platform and customer experience,” the company stated.

Others like Myer (ASX:MYR) (which was previously an ASX 200 lister) have also seen the growth to come from an omnichannel approach. In 2015, the company put $600 million into a five-year transformation agenda, dedicating a third of the funding towards creating an omnichannel platform.

In FY19, Myer reported total digital sales growth of 21.9 per cent — especially impressive when compared to in-store sales, which decreased 2.9 per cent over the financial year.

Ever wondered how online retailers seem to know what you want before you do? Seeding the online shopping phenomenon is an established analysis tool known as demand sensing.

Demand sensing works by bringing together a massive range of data — everything from a retailer’s Point of Sale system to data from a consumer’s connected home devices and social media feeds.

All of this information can be used to preempt consumer behaviour and help retailers prepare for an order before it has even been placed. The result? Merchants are positioned to respond to customers faster and with more consistency than ever before.

“Demand sensing allows companies to get closer to the consumer by creating a better understanding of consumer behavior and its implications for the supply chain.”

Demand sensing is becoming even more key as the amount of data retailers have to work with grows exponentially.

Retail strategist Stuart Harker says more data has been mined in the past three years than there’s been in the last 30, giving retailers a bevy of valuable insight into a shopper’s intrinsic wants and needs.

In fact, this data boom is set to seed a new era of demand sensing, where retailers rely heavily upon machine learning and AI to make these predictions on their behalf.

Even though online sales are becoming a main channel of growth for many retailers, brick-and-mortar stores are refusing to fade into the background.

Many physical outlets are turning to AI to personalise their customer’s experience. AI in-store is broad, ranging from simple jobs like the day-to-day retail tasks to complex systems like fitting room technology, allowing customers to request different sizes and colours as they try things on.

“For retail companies, AI creates an opportunity to bridge the gap between virtual and physical sales channels,” says Amanda Peterson, a contributor to The Store Front Magazine.

When it comes to developing AI technology, retailers aren’t afraid to splash the cash.

Market analyst Gartner says the retail sector spent $203.6 billion on technology in 2019, an increase of 3.6 per cent in the year-on-year statistics.

Furthermore, a staggering $40.5 billion is set to be spent annually on software by 2023.

A new generation of shopaholics

Already, digital tech and e-commerce have sparked a fundamental change in the Aussie retail landscape. Nowadays, a customer isn’t just someone to which retailers need to sell; inherent value is placed on engaging with consumers beyond the transaction.

As Millenials and Gen Z buyers begin to emerge, the retail landscape is continuing to evolve in order to keep up with a new generation of consumer’s rising demands for flexibility and convenience.

Omnichannel retailers have realised Flexi-payment options can be a drawcard for younger buyers, with many teaming up with the fintech darlings of the Buy Now, Pay Later industry.

More recently, social media platforms have been transformed from a marketing tool to an actual market place. TheMarket CEO Justus Wilde says growth in social shopping has been a retail trend on the company’s radar.

“It’s no surprise really, given the exceptionally smooth shopping experience it offers consumers. It’s still very much in its infancy stage, but with adoption growing and social platforms continuing to push this technology, this is definitely one retailers should watch out for,” Justus explained.

The amalgamation of data in recent years has made retailers privy to not only the wants and whims of consumers, but the ideologies which drive their purchase power.

A focus on sustainability, waste elimination and reusable materials prevailed amongst consumers during the ’10s, and merchants have begun to catch on. For emerging consumer groups like Gen Z, a retailer’s commitment to representing these values beyond their product offering carries clout.

For ASX 200 players like Woolworths (ASX:WOW), eco-consciousness has taken pride of place in its sustainability strategy. The company has reduced its carbon emissions by 18 per cent, introduced solar power generation and natural refrigeration systems and phased out single-use plastic bags in recent years.

For Wesfarmers’ (ASX:WES) retailer Bunnings, practising sustainability comes down to the packaging. The company has developed a 12-month action plan to meet packaging targets set by the Australian Packaging Covenant Organisation (APCO) and assist customers with product recycling.

While 2019 saw weak wage growth, pricing pressures and the lowest retail sales stats in Australia since the 1990s recession, analysts say there’s hope to be had in the years to come.

“We expect to see a much-needed improvement in the drivers of spending, providing the environment for a turn around the weak retail demand profile in 2020,” David said.

“Stronger wage growth, a reinvigorated housing market and moderating prices pressures are expected to support a much stronger growth outlook in the year ahead,” he continued.

Throughout the 21st century, technology has been key in simplifying, diversifying and advancing the Australian retail market. More growth is ahead as online sales continue to increase and physical stores use AI to reinvent the wheel. One thing is certain; emerging tech will continue to change the retail landscape — and consumers are set to reap the rewards.

“Like the best rom coms, the next few years should see a glorious finale, where both parties realise they are meant to be together, and neither can function properly without the other.” 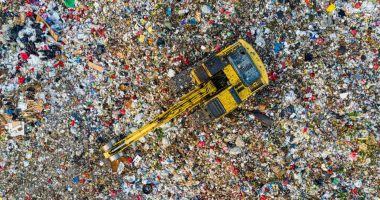 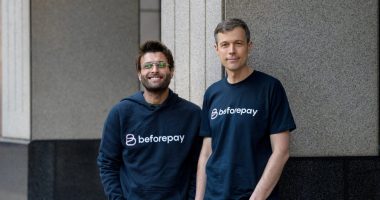