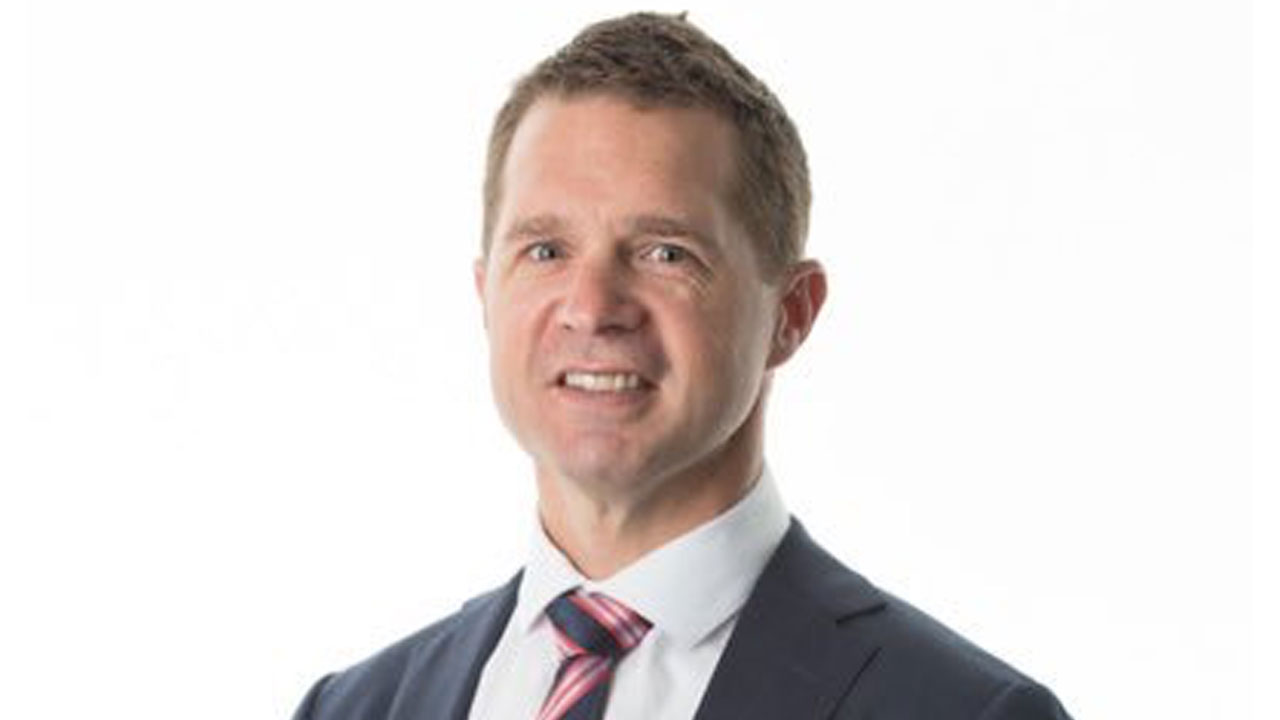 Saki is part of the Tolukuma Project, which is located in Papua New Guinea, 70 kilometres north of the capital, Port Moresby.

The work aimed to define additional gold targets from inferred veins located to the west of the main Saki fissure system. These inferred veins were thought to represent possible northwest‐trending splays extending from the main north-northwest trending system of gold veins Saki I to V.

A total of four hand trenches were excavated and 117 samples were collected.

In one of these trenches, SD11, anomalous gold pathfinder element arsenic values were found. These arsenic values are consistent with those identified from rock chip samples last month. Frontier believes these may indicate there’s leaching of gold in the oxidised zone.

As a result of this leaching, gold assay results were fairly low reflecting the intensely weathered and leached nature of rock exposures at higher elevations in the area.

The mineralised float and scree resembles vein material associated with intense silica‐clay alteration. There are some anomalous gold pathfinder element barium results, including up to 299 parts per million.

The zone of veining and alteration observed in SD10 is believed to be the northwest continuation of SD09’s zone. Unfortunately, no significant assay results were obtained from this trench. The highest gold result was 0.011g/t gold.

Overall, mapping has demonstrated the prospective nature of the Saki West area.

Based on the findings, follow‐up work will be conducted at the four areas. Work will include hand pitting and trenching of soil anomalies along the Frontier interpreted veins, detailed mapping and sampling in Geseva Creek, follow up mapping and sampling at the 3.32g/t gold anomaly west of Saki Camp.

The company will also undertake further mapping, rock chip sampling, trenching, and possibly soil sampling in the high arsenic to the northwest within the defined gold target.