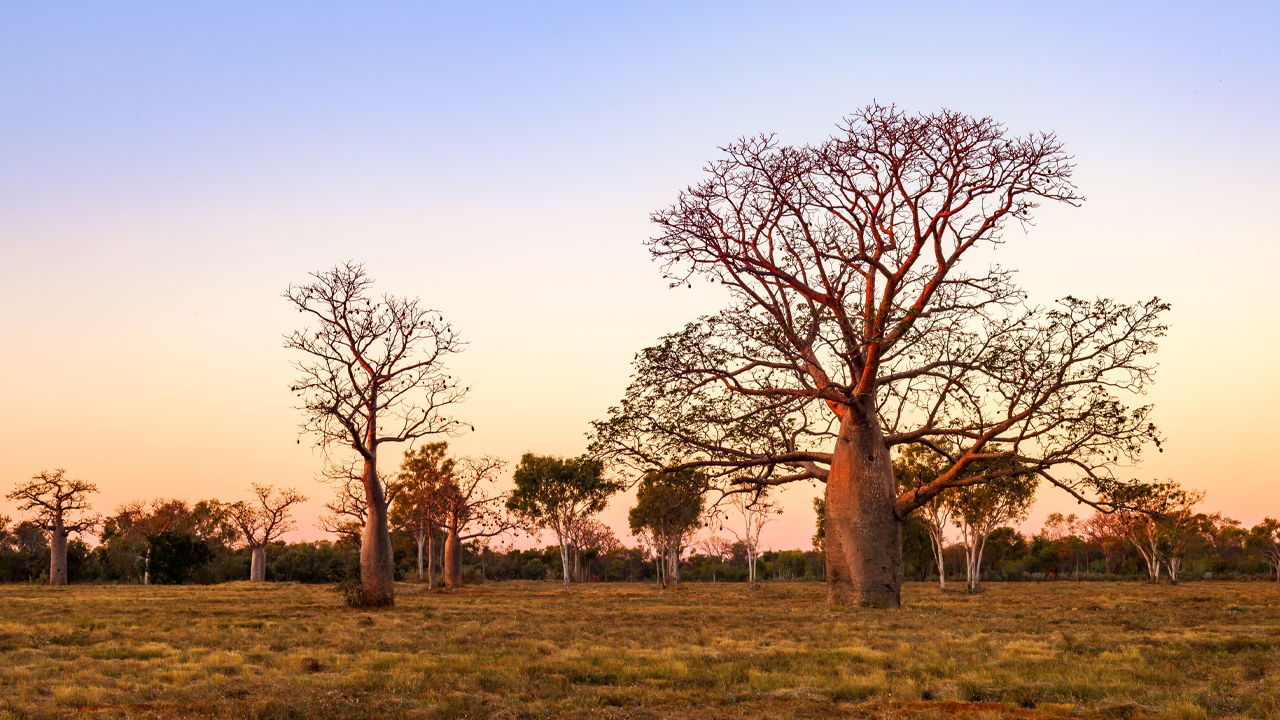 Dreadnought Resources has announced the results of surface rock chip sampling at the Chianti Target, which is located within the Tarraji-Yampi nickel-copper-gold project.

The Tarraji-Yampi project is located 90 kilometres northeast of Derby in the West Kimberly region of Western Australia.

It sits within a highly prospective Proterozoic mobile belt with known nickel, copper and gold mineralisation but has been off limits to exploration since the 1970s.

In 2013 the ground became available for exploration and Dreadnought secured a 800 square kilometre area of untouched outcropping mineralisation.

This recent rock chip samples were collected during the recent heritage and environmental surveys and confirmed the outcropping gossan is mineralised in copper, zinc, lead, tin, silver and gold along the entire strike of defined FLEM plates.

The Chianti target was originally defined by Australian Consolidate Minerals (ACM) in 1972.

A FLEM survey was recently completed over part of the air borne EM conductor and identified two strong EM plates.

The upper EM plate is 100 by 40 metres with a moderate to high conductivity of 900 siemens. The top of the plate is 25 metres below the surface and lines up with the historical ACM drill intercepts.

Both of the EM plates are associated with outcropping and mapped gossans, covering almost 200 metres of strike.

This recent rock chip sampling was designed to confirm mineralisation, characterise the lithologies and to provide a geochemical signature to the alteration.