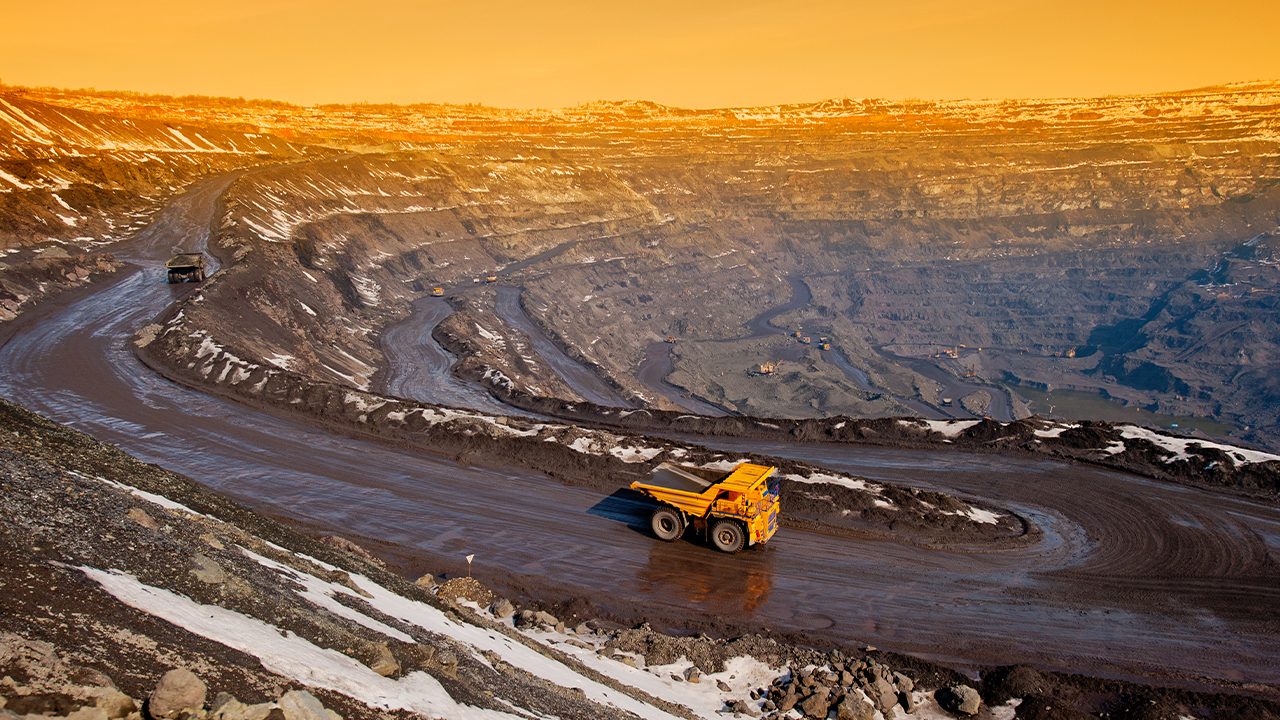 Importantly, this achievement demonstrated operational improvements in the plant that will be applied to the process flowsheet and ultimately the commercial refining facility.

“We are very encouraged with the initial pilot plant operational performance and in the plant achieving above target grade of 99.99 per cent,” FYI Managing Director Roland Hill stated.

“However, we are especially pleased to now receive the excellent results from the optimised phase as it demonstrates that through the efforts of piloting, improvements and refinements to the flowsheet have been achieved,” he added.

The purpose of the plant was not necessarily intended to achieve the target grade of 99.99 per cent aluminium oxide, but more so to observe and analyse the continuous end to end process operation and effectiveness of the materials handling.

The first phase comprised of a standard process trial while the second phase included a refined and optimised trial run which incorporated various modifications to the plant.

This resulted in obvious improvements in process efficiency and achievement in grade.

The pilot plant has played a critical role in the validation of FYI’s innovative HPA flowsheet.

It has also played an equally important role in allowing FYI and the study management team to observe actual end to end production of the flowsheet that accurately reflects the design of the full-sized commercial refinery.

During the combined phases of the pilot plant trial, FYI noted many aspects of the production materials handling where refinements and improvements could be incorporated to the flowsheet design.

These combined design and operational improvements may have a positive impact to the overall quality of HPA that will be produced but also in FYI’s ability to achieve a more reliable and consistent high grade. 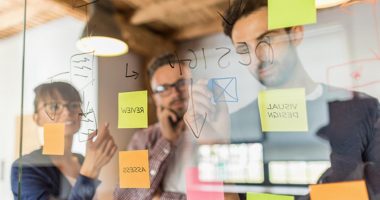 Ovato (ASX:OVT) is set to have its book printing business acquired by Opus Group for $8.5…