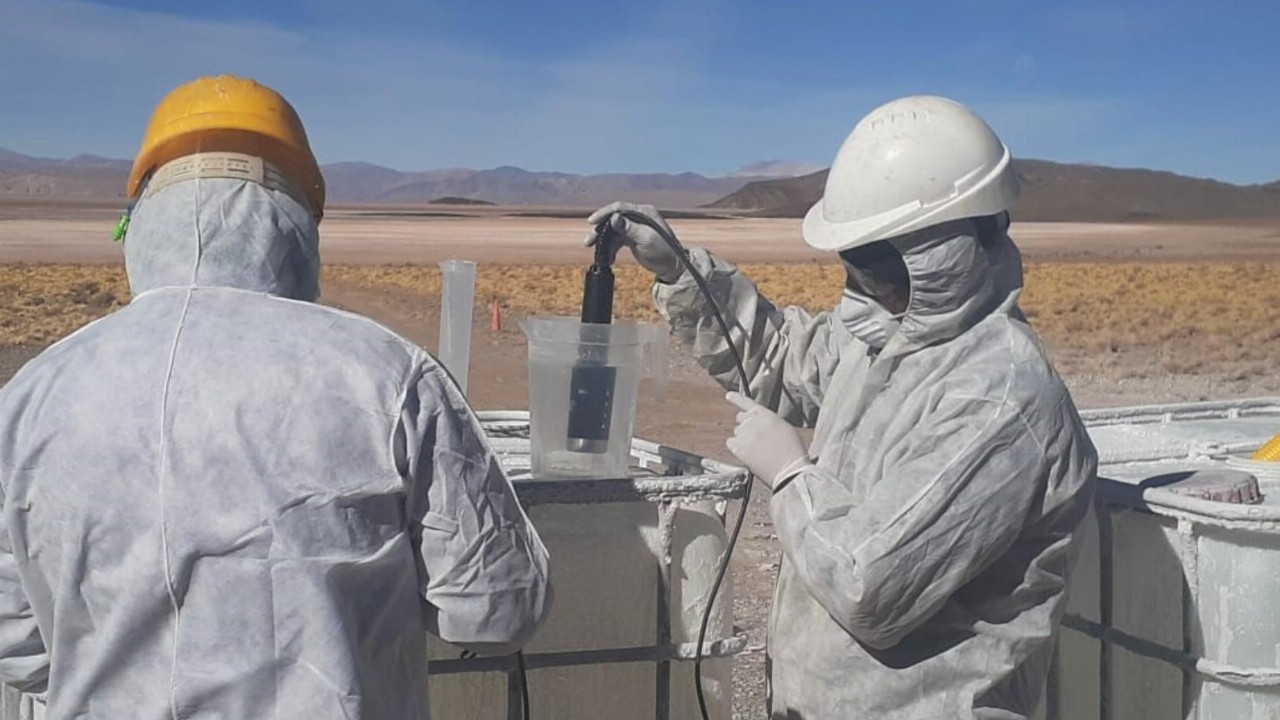 The company released an initial PEA study in December 2020, with predicted earnings from the flagship project based on an average lithium price of US$11,687 (A$16,300, at today’s exchange rate) per tonne of lithium through to 2040.

However, with lithium prices performing strongly over 2021, Galan recently used a price benchmark of US$18,594 (A$25,900) per tonne of lithium in a PEA study for its second lithium project, Candelas, also in Argentina. Galan maintains that this higher price is still a conservative estimate.

As such, the company has now gone back and applied the US$18,594-per-tonne average price to its HMW project metrics, with the updated economic study also reflecting recent changes to Argentinian tax legislation.

The result is an increase in predicted average annual earnings before interest, tax, depreciation and amortisation (EBITDA) for the HMW project to US$287 million (A$400 million) from US$174 million (A$234 million) in the original PEA study.

The HMW project’s pre-tax net present value (NPV) has more-than-doubled from just over US$1 billion (A$1.4 billion) to US$2.2 billion (A$3.07 billion), with the payback period for the project’s development now reduced from 4.3 years to 2.75 years.

Aside from the price changes, all other metrics for the HMW project remain unchanged from the initial PEA study last year; Galan still expects to produce 20,000 tonnes of lithium carbonate from the project per year over the 40-year project life, with capital costs for the project still at US$439 million (A$612.5 million).

“The company is in an enviable space whereby it has two study level projects that can potentially deliver combined long term production levels of 34ktpa lithium carbonate equivalent along with NPV’s that are above US3.4 billion (A$4.74 billion).”

He added that the company’s Argentinian projects would now be among the lowest-cost projects of any future producers in the lithium industry given their grade, green credentials and low carbon footprint.

Galan said though the key production metrics in the new PEA study were unchanged, the company had worked over the past year to confirm production grades and lab lithium chloride concentrations from the project, while also locking in permits for new drillings and the construction of a camp and pilot plant at the HMW project.

Galan said a PEA study is an early-stage economic study of a project, equivalent to a JORC-complaint scoping study.

Looking ahead, Galan said it plans to undertake a definitive feasibility study (DFS) for the HMW project in 2022.