Galan Lithium (ASX:GLN): Candelas Project is among the “best in the world” 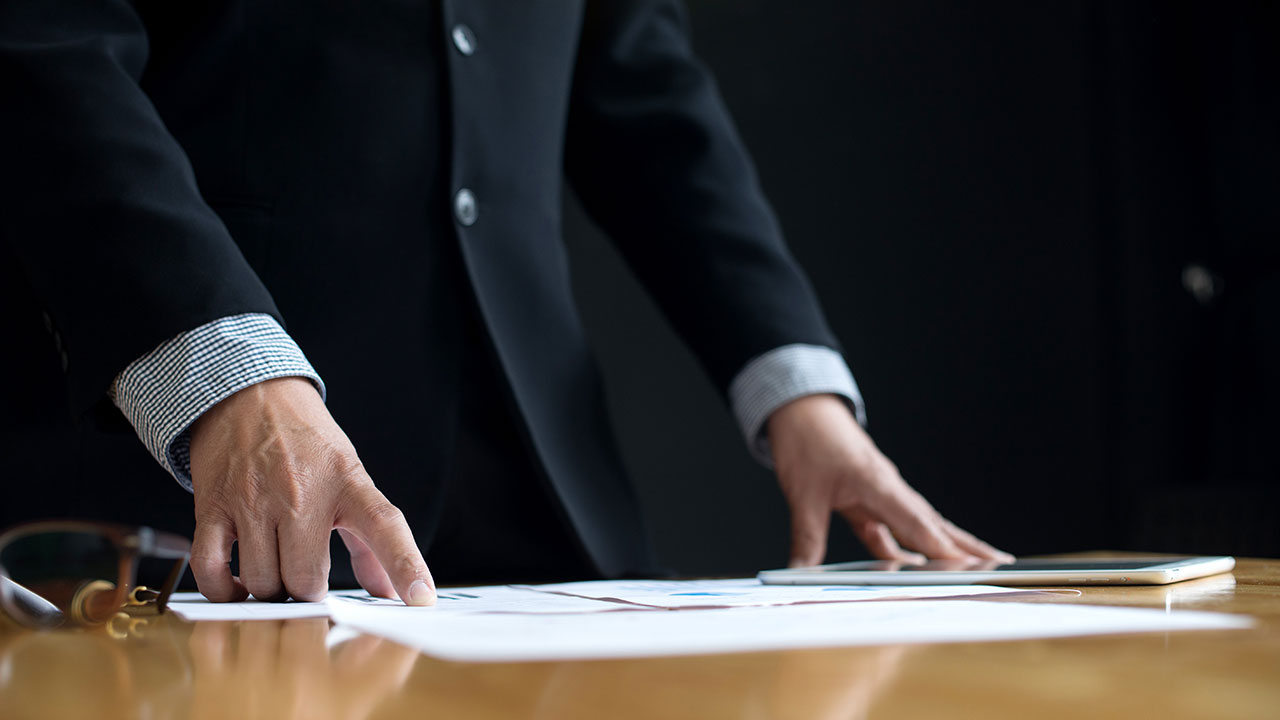 The bold claim comes after conceptual modelling for pond concentration at the project showed Candelas has high lithium recovery, low impurities, and a small pond footprint.

According to Galan, this all points to low-cost, profitable lithium production from Candelas.

Candelas is one of six Galan lithium projects found in the world-class “Lithium Triangle” in South America.

For those unfamiliar with how a large portion of the world’s lithium is produced today, a common practice often involves extracting the precious metal from brine reservoirs.

Simply put, salt-rich waters are pumped onto the ground surface — making an artificial pond — and a set of chemical reactions and solar evaporation separate the lithium from the rest of the sediment.

While this is certainly a simplified explanation of the process, it gives some context to the importance of the conceptual modelling Galan undertook at the Candelas project to test pond concentration.

The forecast, according to the company, shows the project has potential for optimised brine yielding between 1.2 per cent and 3.06 per cent lithium.

The company said when compared to new lithium projects springing up in the area, the Candelas results are extremely competitive.

Galan Managing Director JP Vargas de la Vega said: “We are excited to receive the preliminary results for Candelas and how well they stack up when compared with the pipeline of new developing lithium brine projects in the world-renowned lithium triangle.”

He said as pleased as the company is with today’s results, it is now eagerly awaiting the next round of modelling.

“There is plenty more to be done whilst being budget conscious and our technical team is enthusiastic and well-motivated to prove up our projects and look for solutions while adhering to COVID-19 recommendations,” he added.

Shares in Galan gained 3.45 per cent today to close worth 15 cents each. The company has a $24.17 million market cap.