Galan Lithium gets go-ahead for maiden drill permit in Argentina 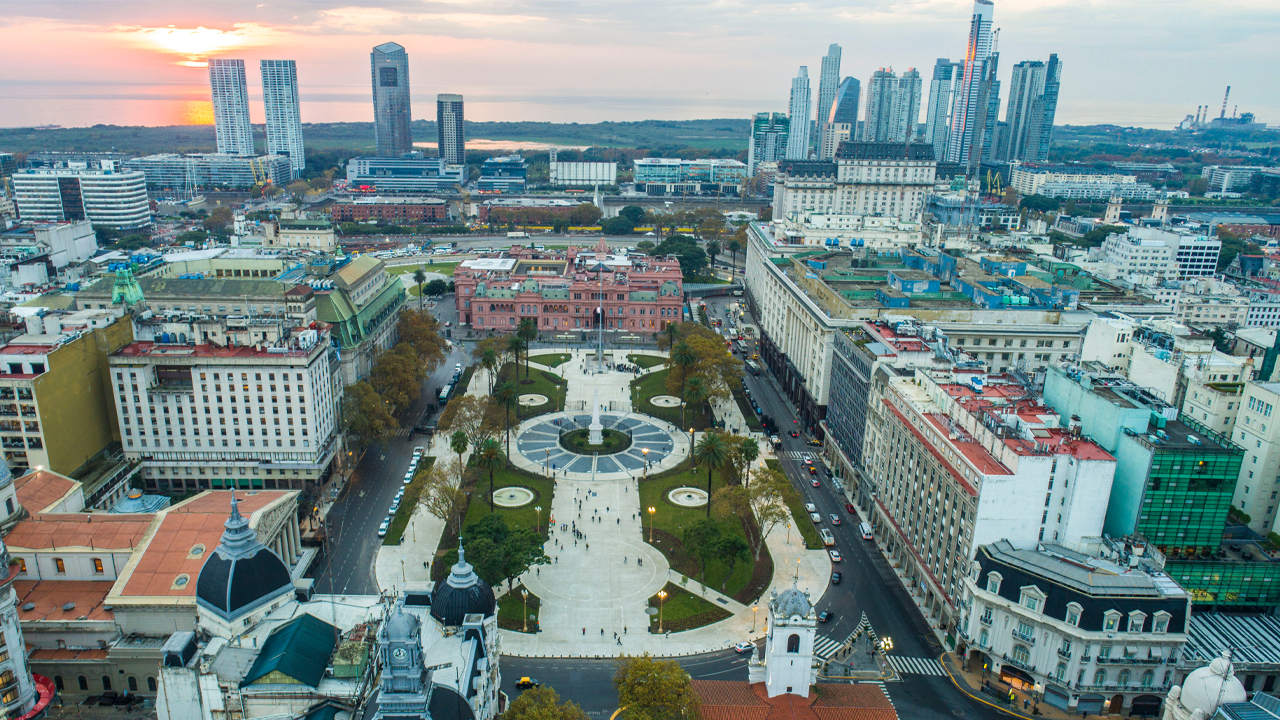 Lithium brine explorer Galan Lithium has secured all necessary permits to begin its maiden drill program at its Western Basin projects located on the Hombre Muerto salar in Argentina.

The permits were received from the Secretaria de Estado de Minería – Gobierno de Catamarca, which is the authority that approves drilling permits in Catamarca in Argentina.

This permit allows Galan to drill 14 holes and five water bores within an 18 month period.

Drilling at the Western Basin will target anomalies that were identified from a controlled source audio-frequency magnetotelluric survey that was completed in September last year.

Pata Pila covers a large alluvial fan along the western margin of the salar (salt-encrusted depression) with the geophysical profile showing an upper, horizontal conductive layer of a two kilometre strike.

The south-west of the line shows the limit of the conductive materials being more transitional which may be due to the mixing of the fresh/salty water content between stations 10400E and 10800E.

Rana de Sal covers an alluvial fan area which is interpreted to cover the salar. The geophysical profile shows a highly conductive response over 1.5 kilometres that is compatible with units believed to contain brine.

The eastern end shows the conductive anomaly remaining open and the west shows a more resistive unit interpreted as basement. Between stations 10700E and 11900E the overlying materials are interpreted as alluvial fan sediments that are soaked in fresh or salty water. 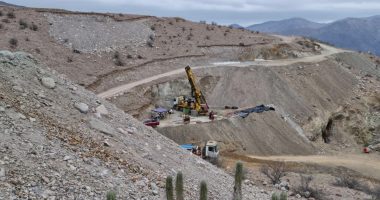