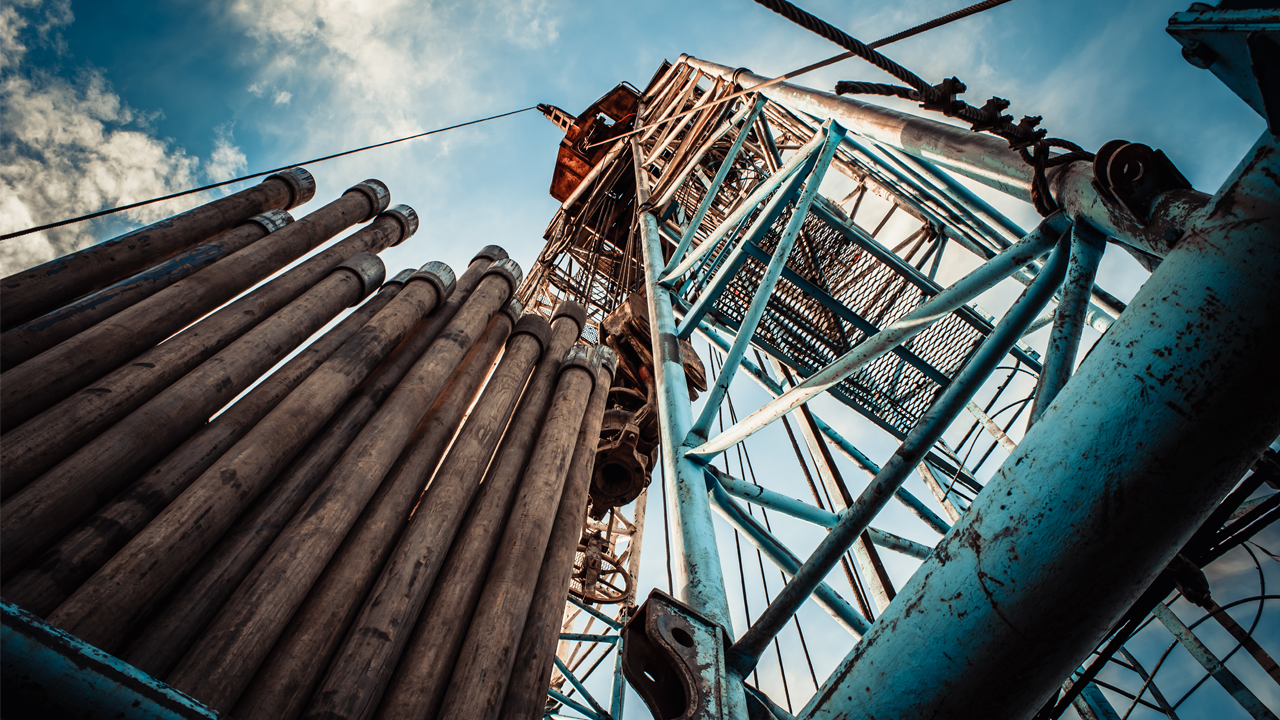 Galileo Mining is down almost 17 per cent this morning despite announcing highly anomalous zinc and copper results in first drilling at the Subzero prospect.

A total of six reverse circulation (RC) drill holes were completed at Subzero for a total of 619 metres.

The first drilling program focused on testing beneath a zone of outcrop with anomalous surface copper assays.

Three of the holes were drilled on the same section to provide an understanding of the geometry and potential for mineralisation. The remaining three were drilled beneath the outcrop 25 metres north and south.

Mineralisation was found to be hosted in altered basalt and altered sediments which have been intruded by a gabbro (rock) sill.

A maximum zinc assay of one metre at 1.85 per cent from 130 metres was recorded in an altered basalt within the sulphide mineralisation associated with the electromagnetic (EM) conductor.

The maximum copper assay of one metre at 0.31 per cent from 144 metres was found within the same sulphide unit which also contained up to 0.12g/t gold from 147 metres.

The success of the EM modelling in defining the mineralised sulphide horizon has considerably increased the prospectivity of the extensive targets to the north and south where surface outcrop is limited.

The northern conductor occurs over 1500 metres of strike while the southern one is over 800 metres in length. However, both extend more than 400 metres below surface with the top of the targets starting from a depth of 80 metres.

This relatively shallow nature of the drill targets allows for cost effective and efficient drill testing utilising an RC rig.

“This first round of drilling at the Subzero prospect has demonstrated the rocks are mineralised with highly anomalous values of copper, zinc and gold,” Managing Director Brad Underwood said.

“It appears that the mineralisation is related to a large-scale volcanic system with potential for an economic VMS style deposit.”

The next round of drilling is scheduled for November with targets developed from magnetic imagery suggesting cross structures and faults coincident with modelled conductors.

It is believed these may have acted as focal points for the mineralisation location.

“With over two kilometres of untested strike length we also have a large number of additional targets ready for our next phase of drilling to commence in November,” Brad commented.