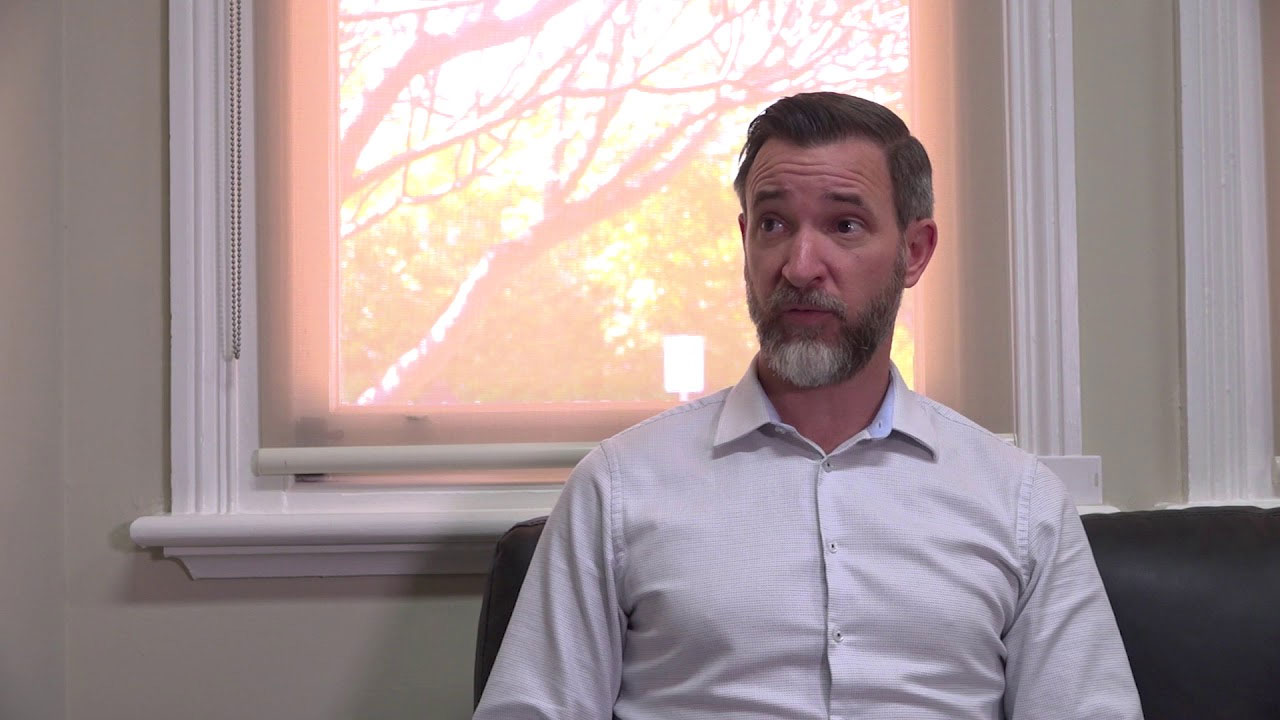 Galileo Mining (GAL) has commenced electromagnetic (EM) surveying of nickel targets at its tenements within the Fraser Range region of WA.

The company is conducting fixed-loop electromagnetic (FLEM) surveying of the Lantern North and South prospects and expects this will take 10 days.

Galileo considers this method to be highly effective when exploring for nickel sulphide mineralisation, due to the conductive responses of sulphide minerals that contain nickel.

The nickel and cobalt explorer has been preparing for this for the last 18 months by developing its understanding of the nickel potential at Fraser Range.

In July 2019, an initial moving loop electromagnetic (MLEM) survey at Lantern North showed a significant response over a 1500 metre zone.

The current FLEM survey is aimed at producing definitive data for higher accuracy modelled conductors to assist with drill testing. It will utilise 600-metre by 600-metre square loops, positioned to provide optimal coupling with conductors observed in the MLEM survey.

Additional loops will be used at Lantern South to direct drilling efforts towards the most prospective locations for mineralisation.

Reverse circulation (RC) drilling conducted at Lantern South in March 2020yielded results of 12 metres at 0.38 per cent nickel and 0.33 per cent copper.

“Once the EM results become available, we will finalise planning of the RC and diamond drilling programs which are scheduled to begin in July,” Managing Director Brad Underwood said.

Galileo has also reported that 8839 metres of air core drilling at the Lantern area has been completed. This drilling aimed to provide geological information on the target basement rocks beneath the sedimentary cover. Assay results from this program are pending.