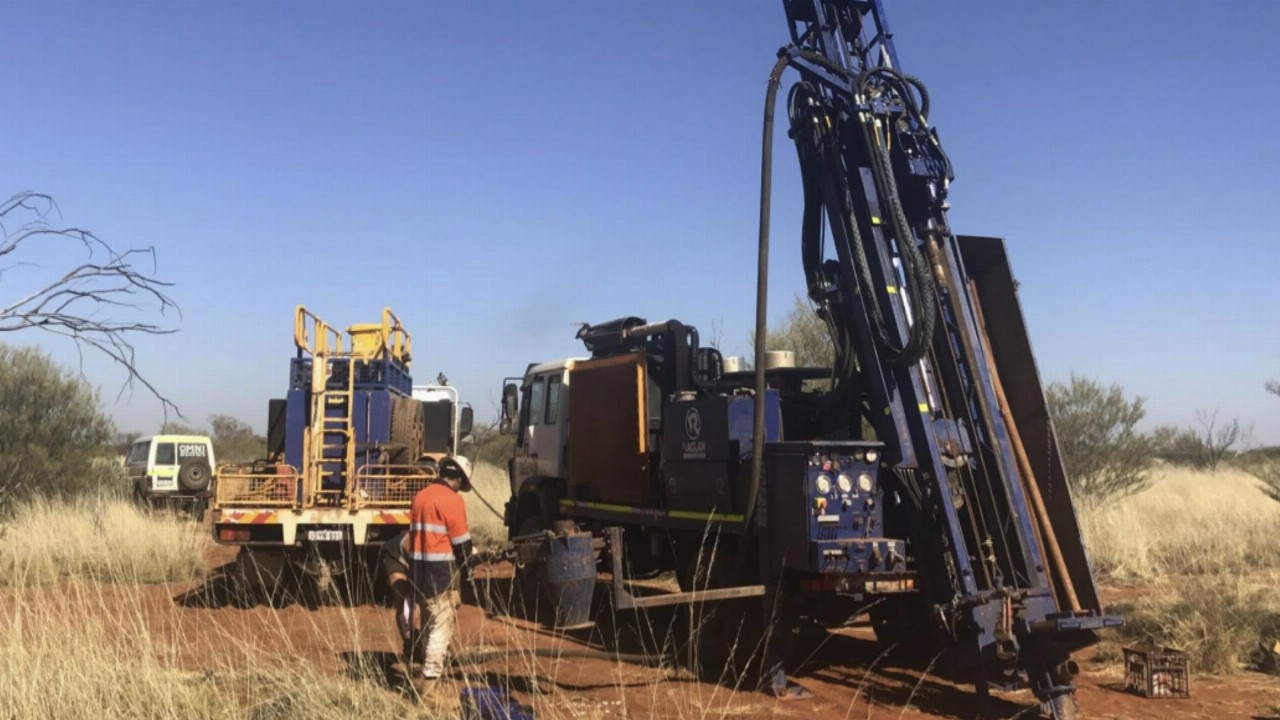 The company received assays from a recently completed aircore drilling program which focused on the Julias South trend and Flametree target area.

Aircore drilling at Julias is what defined the oxide gold mineralised trend which extends for 700 metres to the south of the Julias target.

Managing Director Mark Cossom said Gateway’s 2022 exploration program at Gidgee is “off to a flyer” with drilling uncovering a 700-metre gold zone at Julias South.

“Together with exciting high-grade results at the adjacent Flametree target, this is emerging as a large-scale mineralised system extending over a total strike length of more than two kilometres – an exciting opportunity to delineate new, shallow resources and grow our overall gold inventory at Gidgee,” Mr Cossom said.

“With results pending from recently completed systematic RC drilling at Julias and a new phase of RC drilling about to begin, shareholders can look to an exciting period of significant news-flow as we work to grow our existing 449,000-ounce resource and take the Gidgee project to the next level.”

Company shares were trading down 4.76 per cent at one cent at market close.