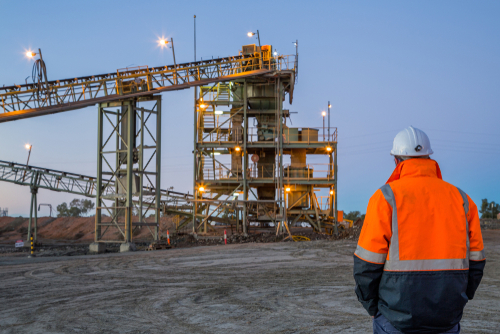 Great Boulder Resources has advised the drilling at the Eastern Mafic complex has intersected additional copper, nickel and sulphide mineralisation.

It has also identified several new bedrock conductors using a down-hole survey. The survey was a co-funded program which was designed to test potential feeder structures which are believed to have higher nickel and deposits.

A total of seven drill holes were completed for a total drill depth of 2,117 metres.

There were also drills to target the dense core based on a gravity survey model. All of the holes intersected and ended with a significant amount of granite rather than then modelled denser magic-ultramafic units expected.

Notable discoveries include 0.5 per cent copper at 3.1 metres and 0.3 per cent nickel at 85 metres. 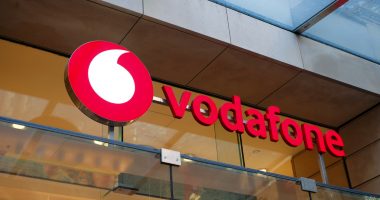 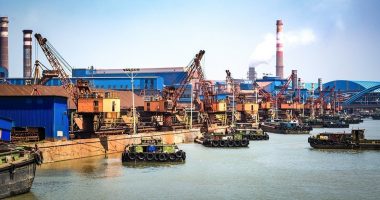 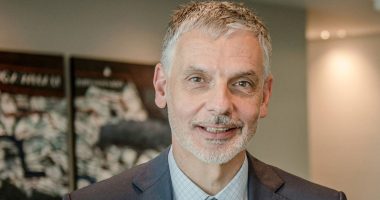