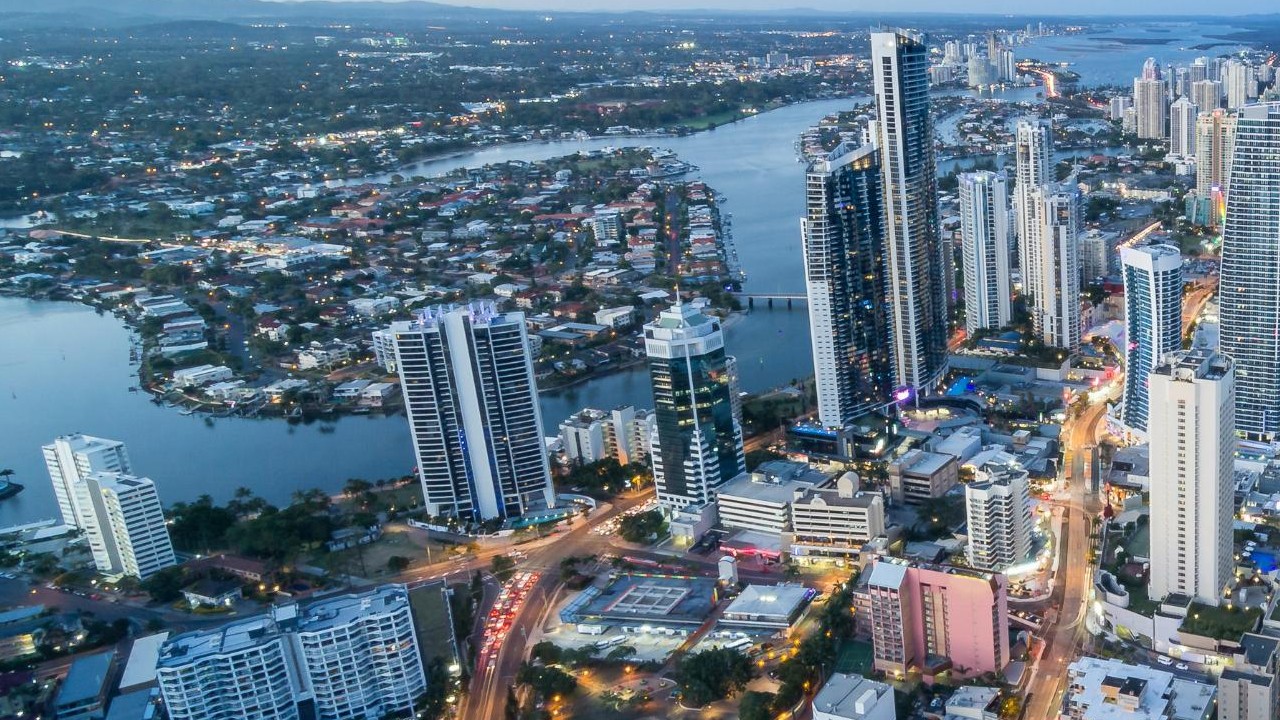 The company expects to receive about $109 million from the sale after selling expenses and other settlement adjustments, an $8 million premium over the carrying value of $101 million as of June 30, 2020.

The transaction is expected to be completed on or around August 31, 2021.

The property was about 54 per cent occupied at the time of acquisition and had no NABERs Energy rating, GDI said.

Presently, the office building is about 97 per cent occupied and has a 4.5 Star NABERs Energy rating, following an intensive renovation and releasing programme.

GDI managing director Steve Gillard said the office building is a prime example of what the company does best.

“We realised that 50 Cavill Avenue could be the preeminent business address on the Gold Coast,” he said.

“We identified opportunities for capital expenditure to improve the asset’s appeal, reduce its operating costs and improve its environmental performance.

“We were confident that if we did this the occupier market would follow, and we are very pleased with our successes on all these facets.”

The profits from the transaction will be used to repay GDI’s existing loan facilities.

Following repayment, GDI’s principal facility will have just around $60 million of drawn debt, GDI said this will allow it the financial flexibility to pursue its asset and capital management efforts.

According to Colliers, the current office vacancy rate for Surfers Paradise is 14.3 per cent, matching the overall Gold Coast market, with the vacancy rate expected to remain steady in the second half of 2021.

The average yield for an A-grade office building, such as 50 Cavills, in the area, is 7.3 per cent with an average of $461 gross face rents per sqm and an average of 17.5 per cent incentives.

GDI by the numbers 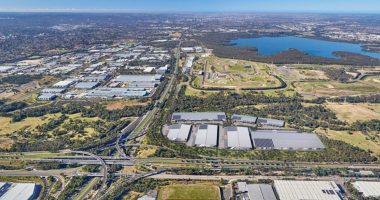 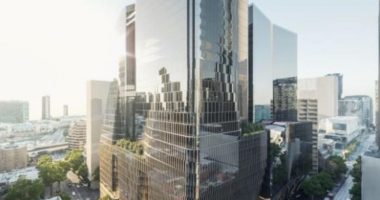 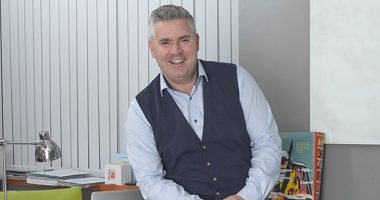 BWP Management (ASX:BWP) is withdrawing its 2020 distribution guidance, due to the economic effects of COVID-19.