GSS has also developed a new detection kit which can detect all known variants of COVID-19 and differentiate between the Omicron and Delta variants.
ASX:GSS      MCAP $222.5M 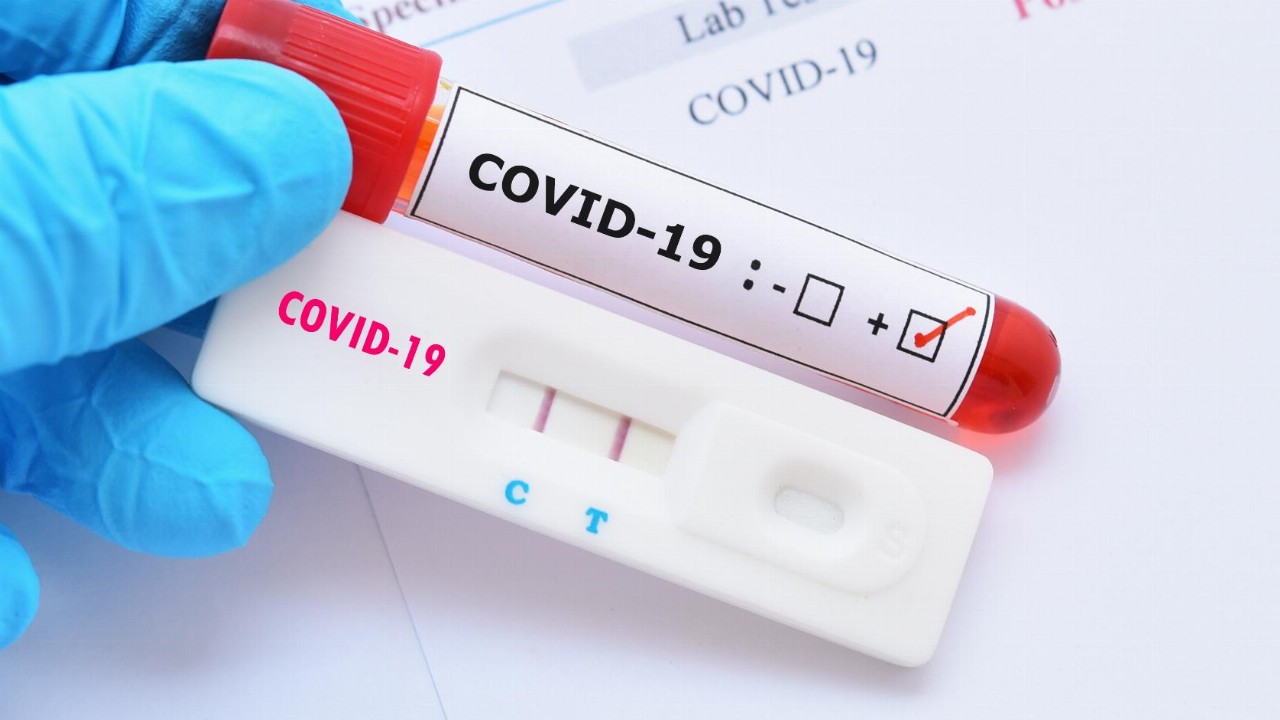 First quarter sales hit a company record of $12.4 million, driven partially by the recent emergence of the Omicron variant.

The company expects this increased demand for COVID-19 tests to continue into the next year as well.

GSS has developed a new detection kit which can detect all known variants of COVID-19 and differentiate between the Omicron and Delta variants.

However, the kit is being offered initially for Research Use Only.

In Europe, the sales team has engaged with potential customers to promote the broader suite of EasyScreen products.

The company received its first order for enteric tests in the September quarter with two other sites about to conduct trials of the tests before adopting them.

In the US, the company report it is facing delays on its Enteric Protozoan FDA product clearance.

Genetic Signatures is required to supply data from three clinical sites, as well as a minimum of 1500 patient sample with its application to the FDA.

But, due to the pandemic it has been unable to meet the samples requirement.

Instead GSS said it expects the trials to be finished before the end of March.

GSS by the numbers