Genetic Technologies (ASX:GTG) to acquire AffinityDNA for just under $1m 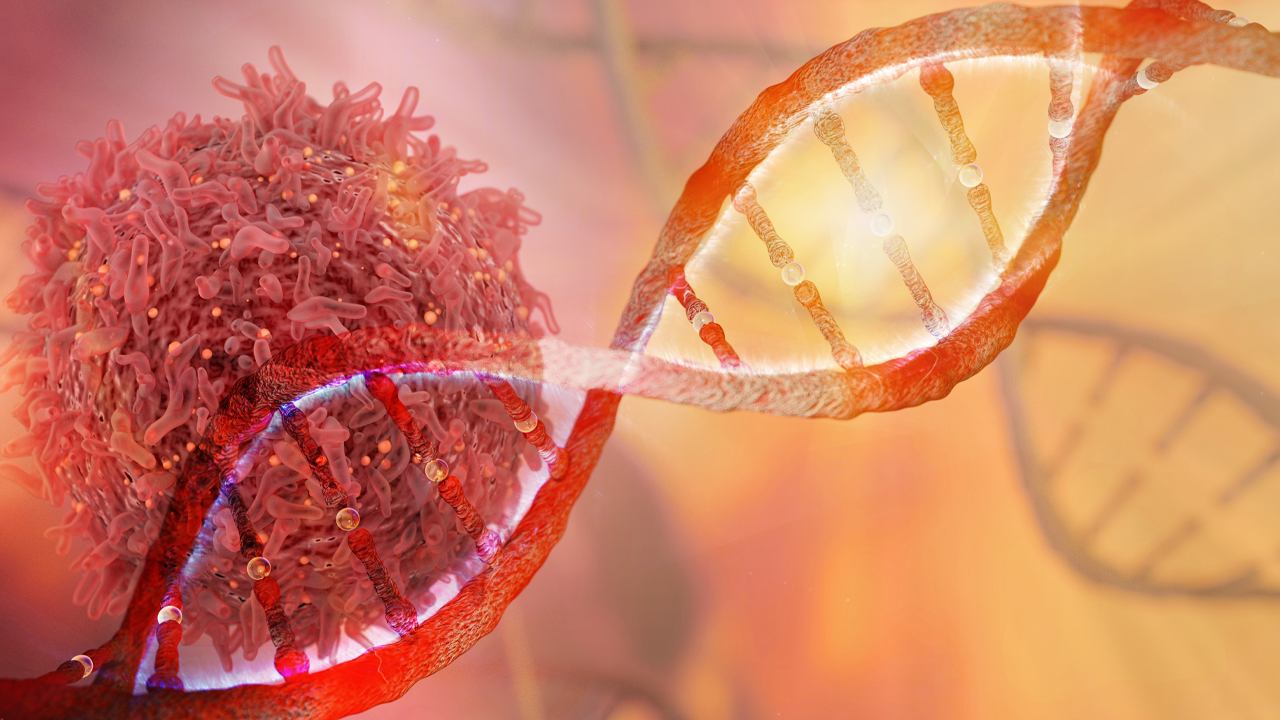 Genetic will pay 50 per cent of the price upfront, with the remaining 50 per cent to be paid on the anniversary of the deal’s completion subject to the AffinityDNA businesses achieving certain financial performance parameters.

The agreement will see GTG acquire the brand and distribution rights of Affinity, which the company said would further build its direct-to-consumer offerings and lifestyle division.

This comes after the company acquired EasyDNA in July 2021 for $5.4 million — making the AffinityDNA deal the second acquisition for GTG within the last 12 months.

GTG says the AffinityDNA buyout would “provide an incremental established revenue base for GTG’s future growth”, particularly as AffinityDNA’s revenue had seen substantial growth over the last two years.

AffinityDNA sells DIY DNA test kits to members of the public for confirmation on things like paternity. The tests are conducted via a mouth swab before being sent to an external laboratory partner. Results are then sent to the customer via email.

GTG Chief Executive Officer Simon Morriss said the acquisition was an “excellent strategic fit” for the company, supporting its ongoing expansion of testing across its target markets.

“We are looking forward to working closely with the AffinityDNA team to capitalise on our commercial synergies,” Mr Morriss said.

There will be no changes to the existing employees at AffinityDNA, with key management to be retained in a consulting role.

GTG by the numbers