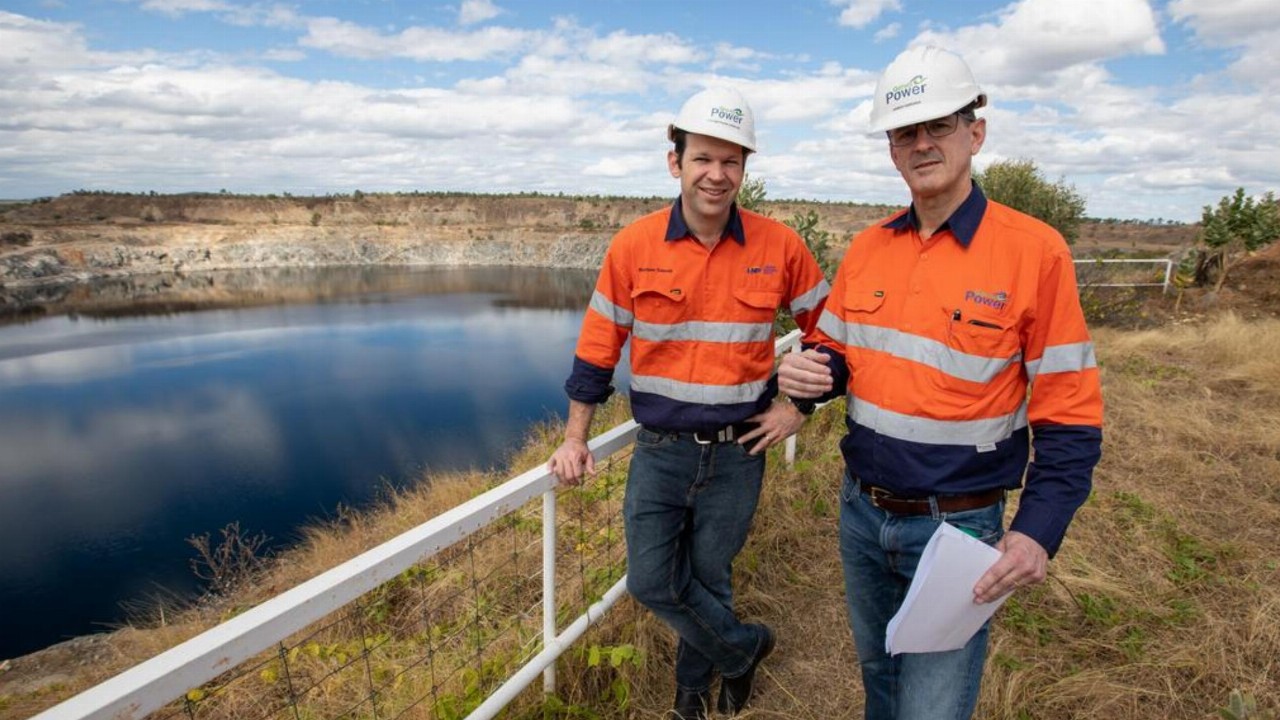 On March 24, the energy company revealed plans for a capital raise, consisting of an institutional placement and 11-for-20 pro rata non-renounceable entitlement offer. The capital raise was intended to raise a combined $90.3 million in proceeds to fund Genex’s Kidston Pumped Storage Hydro Project.

Under the placement, the company received commitments to raise $34 million, through the issue of 170.1 million shares at 20 cents each. Under the entitlement offer, Genex planned to offer an additional 280.3 million shares, to raise $56.3 million.

The shortfall of $14,939,996.80, which was not taken up under the retail component, will be allotted to the underwriters of Genex’s entitlement offer.

New shares issued through both the entitlement offer and placement should be allotted on April 23, with the expectation that they begin trading on the ASX on a normal settlement basis on April 26, 2021.

The proceeds will be used by the company to fund construction of the Kidston Pumped Storage Hydro Project in North Queensland.