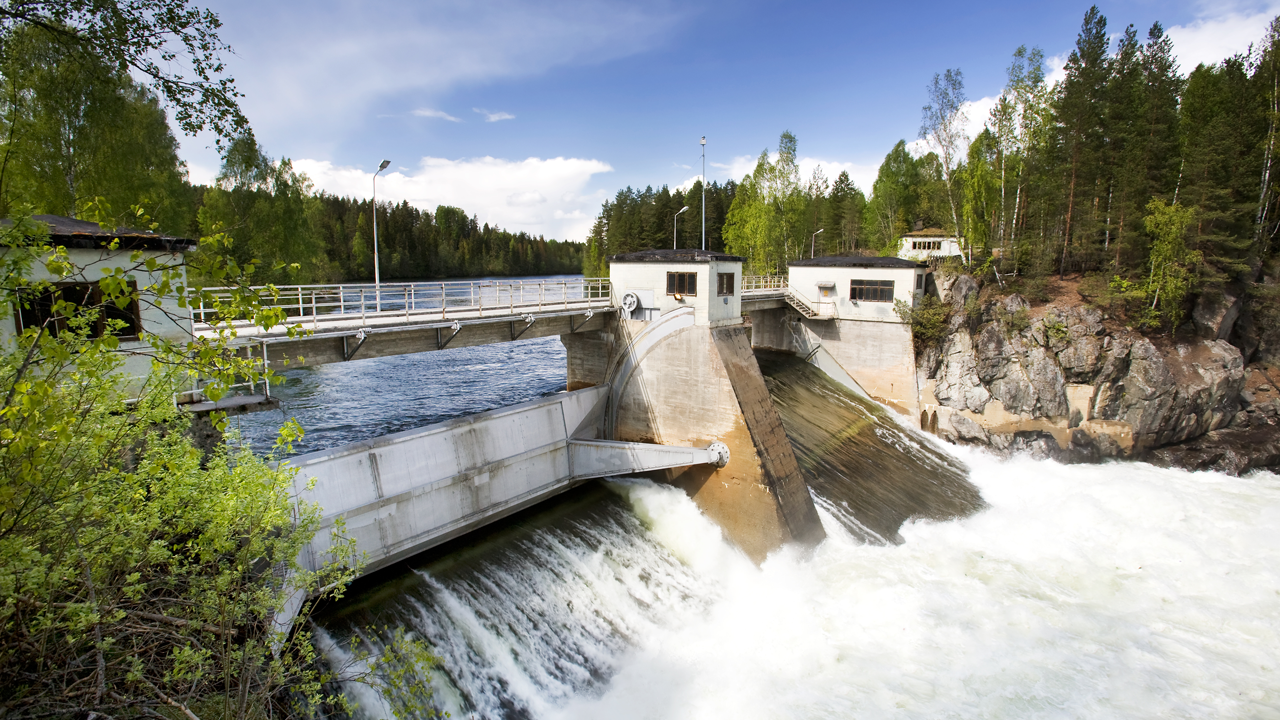 Genex Power has announced the Northern Australia Infrastructure Facility will fund up to $610 million into Genex’s Kidston Storage Hydro Project.

NAIF will do so via a long-term concessional debt facility.

“The decision by the NAIF Board in providing its Investment Decision approval is a further indication of the significance of Genex’s K2-Hydro project for northern Australia,” CEO James Harding said.

The K2-Hydro Project is located in far-north Queensland. The project offers a large-scale, innovative, low-cost solution to Queensland’s growing peaking power requirements. The project will utilise two existing mining pits (Wises and Eldridge) as the upper and lower reservoirs for the project to minimise construction time and cost.

Using these mining pits for the transfer of water through reversible pumps will also ensure minimal negative impact on the environment.

K2-Hydro is expected to support 250 megawatts of peaking power generation over an eight-hour period. The K2-Hydro Project will become a stable supplier of renewable energy to the National Energy Market.

Speaking on further benefits of the project, Laurie stated “over 500 jobs will be created during the construction of this project and associated infrastructure.”