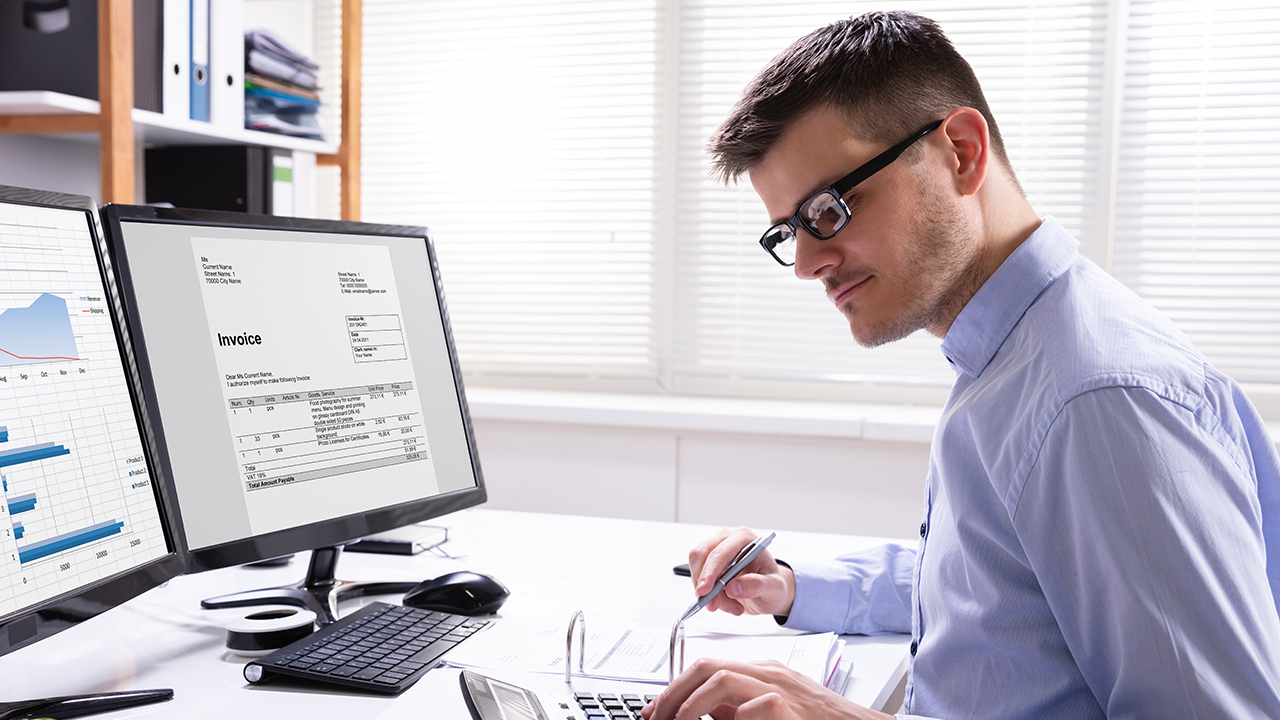 Shares in billing software specialist Gentrack Group (GTK) have tumbled again today after the company downgraded its earnings guidance for the 2020 financial year.

The company told shareholders today it expects to bring in between NZ$8 million (A$7.7 million) and NZ$12 million (A$11.5 million) in earnings before interest, tax, depreciation, and amortisation (EBITDA) for the year.

In November, the company forecast this figure to be between NZ$25 million and NZ$26 million — meaning the downgrade has slashed predicted earnings by more than half. Gentrack’s EBITDA for the 2019 financial year was NZ$24.8 million.

After today’s announcement, Gentrack’s shares have now lost almost 40 per cent of their value in less than a week. A market update last Wednesday shed light on what Gentrack called some “difficult market conditions”, which caused shares to drop almost 25 per cent in one day. In the same announcement, Gentrack told shareholders that E.ON — one of its U.K. customers — plans to suspend its deployment of the Gentrack billing platform.

Today, the company said the difficult conditions are fueled by regulatory price caps in the U.K. and Australia as well as strong competition in the utility sector.

Further impacting raw earnings numbers is Gentack’s transition from an upfront licence model to a recurring software-as-a-service (SaaS) model. This means initial contract revenue is declining to pave the way for more consistent and predictable recurring revenue — good for long-term sustainability, but bound to provide more strain on the already-thinning earnings.

To offset the weakened earnings, Gentrack said it will be reducing its cost base by roughly $8 million on a full-year basis.

Gentrack maintained that despite the weakened guidance it is still profitable. According to the company, it has a strong balance sheet with no net debt. The company also said it expects contracted recurring revenue to grow by over five per cent over the 2020 financial year, with overall recurring revenue staying flat.

The positive sentiment from Gentrack was not enough to keep investors happy, however. Gentrack shares have slumped 13.21 per cent by mid-afternoon trade, currently worth $2.30 each. Just one week ago, shares were worth $3.37.

GTK by the numbers