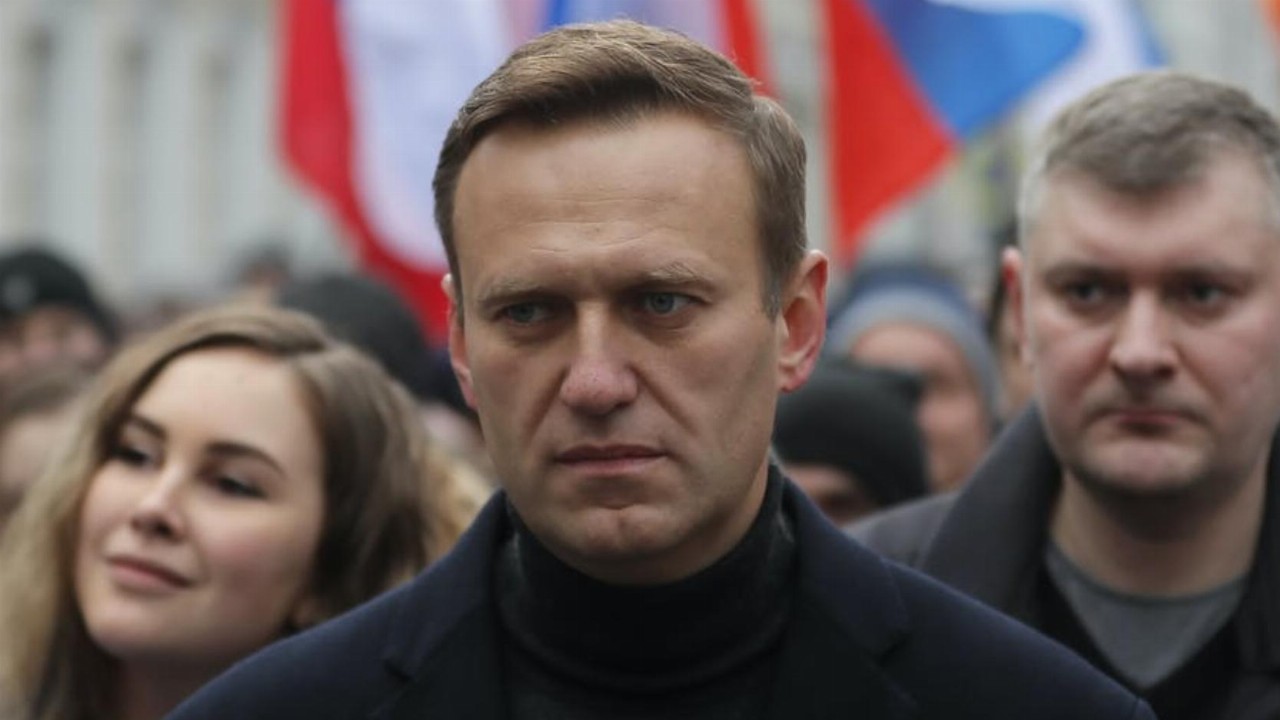 Outspoken Kremlin critic Alexei Navalny was poisoned by a Novichok chemical nerve agent last month, according to the German government.

German Chancellor Angela Merkel said in a statement yesterday that toxicology tests carried out by a Berlin university hospital have resulted in “unequivocal proof” of the chemical nerve agent in Alexei’s body.

She demanded the Russian government comment on the incident.

“The fact that Alexei Navalny was the victim of an attack with a chemical nerve agent in Russia is shocking,” the Chancellor said.

“The Federal Government condemns this attack in the strongest possible terms.”

Alexei was flown to Germany from a Siberian hospital after falling suddenly ill on a flight from Tomsk to Moscow.

A deadly cup of tea

Alexei, a Russian opposition leader and prominent critic of Vladimir Putin, was returning from a visit to Tomsk to support independent candidates ahead of Russia’s upcoming local elections.

On the return flight to the nation’s capital, Alexei fell suddenly ill and passenger footage showed him being loaded into an ambulance after the plane made an emergency landing in Omsk.

Alexei’s Press Secretary, Kira Yarmysh, stressed that he had eaten and drank nothing except for a cup of tea at the airport prior to the flight. She immediately suspected the tea had been poisoned.

While pro-Kremlin and state-run media in Russia started to float the idea that Alexei had drunk moonshine the night before, causing his illness, Kira said these allegations were “complete nonsense”.

When Alexei was in critical condition in the Omsk hospital, Germany sent an air-ambulance to pick him up and transfer him to the Berlin hospital.

Of course, Alexei is no stranger to punishment for his political activism; he is banned from Russian television and has spent many short-term stints in Russian prisons for his actions against the Putin government.

He even claims to have been poisoned during a prison sentence last year. The Russian government denies it had anything to do with either of the poisonings.

Kira said as of last night, Alexei was still in a serious condition in the Berlin hospital.

“Alexei is still in a coma and on mechanical ventilation,” she said in a tweet.

“The condition remains serious. Cholinesterase activity is restored, but changes in its state should not be expected in the near future.”

While the Kremlin is yet to comment on the poisoning since it denied its involvement in August, global leaders are calling for an explanation.

It’s outrageous that a chemical weapon was used against Alexey Navalny. We have seen first-hand the deadly consequences of Novichok in the UK. The Russian government must now explain what happened to Mr Navalny – we will work with international partners to ensure justice is done.

France’s Minister for Europe and Foreign Affairs, Jean-Yves Le Drian, said in a statement he was “appalled” to learn of the poisoning.

“It is essential and urgent for the Russian authorities to establish without delay the circumstances in which the use of a nerve agent against Mr Navalny was even possible,” the Minister said.

“Given Mr Navalny’s political status in Russia, the attack against him raises significant questions. It is the responsibility of the Russian authorities to respond to these questions,” he said.

While U.S. Secretary of State Mike Pompeo said in late-August the States supports the E.U. calls for an investigation and will be ready to assist in the matter, no new comments have been made by Secretary Pompeo or President Donald Trump today.