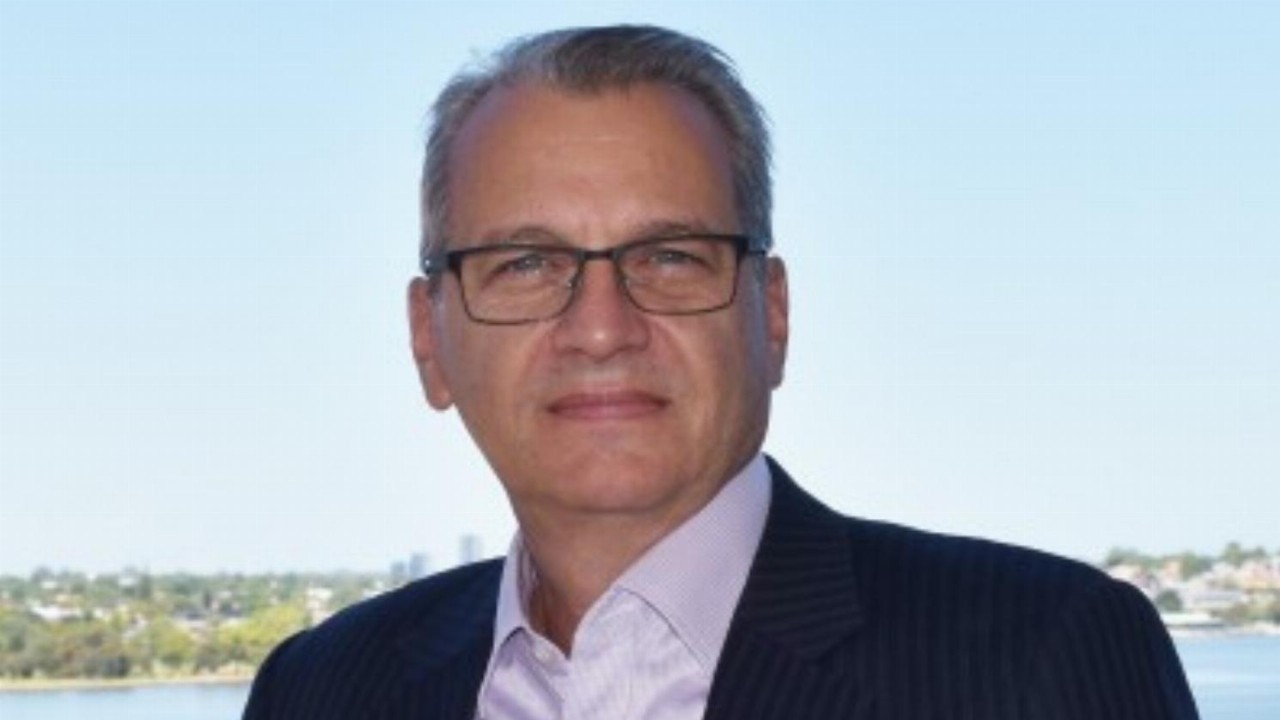 Globe Metals & Mining (GBE) shares have climbed well into the green today, following the grant of a large-scale mining licence for the Kanyika Niobium Project in the Republic of Malawi.

Headquartered in Perth, Western Australia, GBE is an African-focussed resources company that is working towards producing niobium and tantalum products at its Kanyika operation.

As outlined in its feasibility study released today, the company aims to produce an average of 3250 tonnes of niobium and 140 tonnes of tantalum per annum at respective recovery rates of 75 and 73 per cent.

The study also outlined an initial 23-year mine life which will generate revenues of US$5.6 billion (A$7.7 billion).

The newly granted licence was signed off by Malawi’s Minister of Mines earlier in August before being issued to the company this week.

“The grant ushers in a new era for the Malawi mining industry with the first-ever award of a large-scale mining licence under the new Mines Act,” he said.

“It also ushers in a new era for niobium, with Kanyika set to become the first new niobium mine in more than 50 years, subject to financing, offtake and construction.”

In a statement this morning, Mr Stephens thanked the Malawi Government and Globe’s board for their past and present collaboration on the project.

Looking ahead, he said Kanyika would employ and train thousands of locals over its lifetime and deliver community initiatives through social responsibility programs.

GBE expects the Malawi Government to execute its development agreement shortly — a move that will prompt a shift in the company’s focus to offtake and financing.

GBE by the numbers 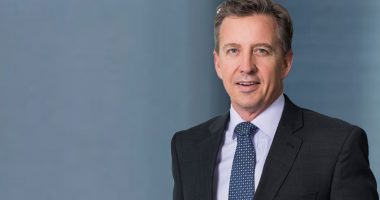 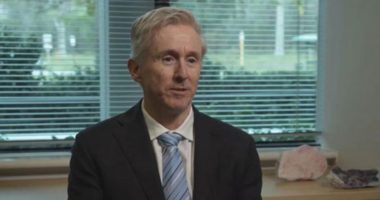