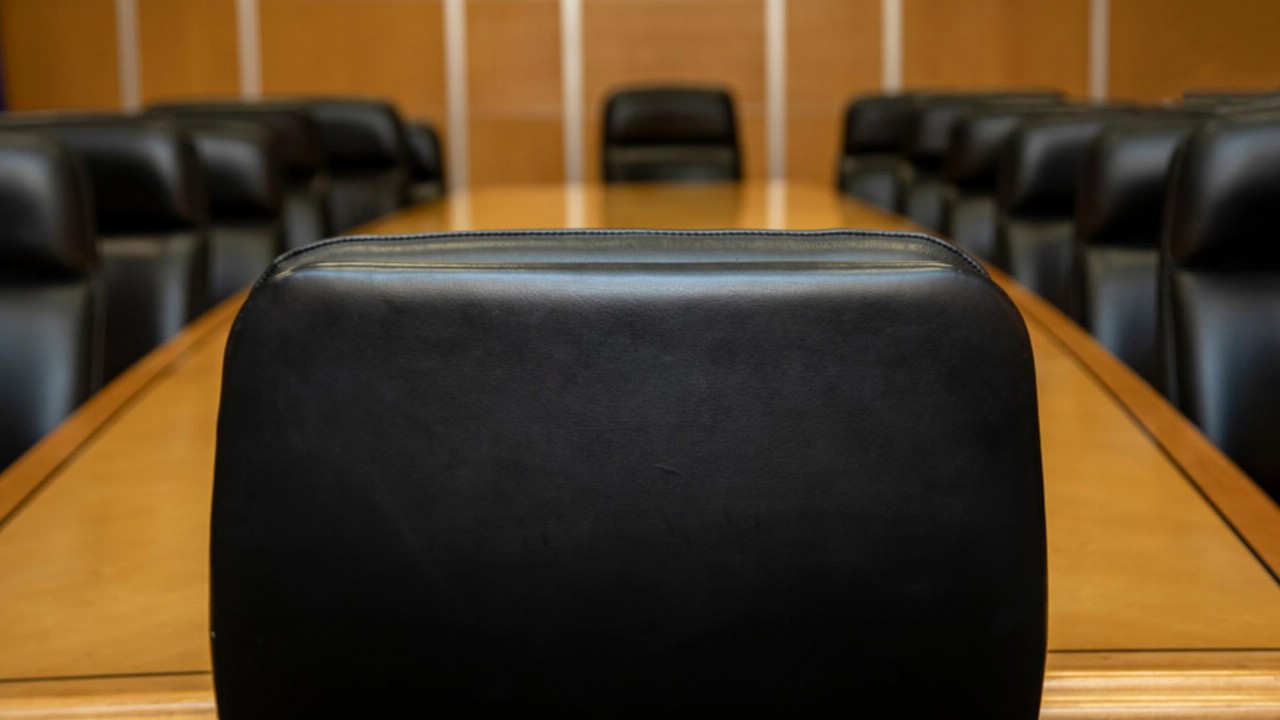 Godolphin Resources (GRL) has made its current CEO redundant, following a review of its project and operational requirements.

The company is currently developing its portfolio of projects within the Lachlan Fold Belt (LFB) of central New South Wales (NSW), and conducted its review as part of the development.

During the review, Godolphin decided that it should be led by a Managing Director based in NSW. This would allow the company’s leader to have proximity and easy access to its 100 per cent owned projects within the Lachlan Fold Belt, which is a world-class gold-copper province.

Godolphin originally intended its current CEO, David Greenwood, to take on the role of Managing Director.

Unfortunately, David is unable to take on this new position since his family is based in Perth, Western Australia. Additionally, the travel restrictions associated with the COVID-19 pandemic have made it increasingly difficult for David to work in Orange, NSW.

David has agreed to stay on as Godolphin’s CEO for the next three months, after which point the company will make his position redundant. The company will appoint its new Managing Director, who will be based out of NSW, in the next four to six months.

Godolphin’s Chairman, Jeremy Read, commented that the company regrets losing someone of David’s calibre from the group.

“David has been a key person, leading Godolphin’s progress since its successful IPO in December 2019,” he said.

GRL by the numbers