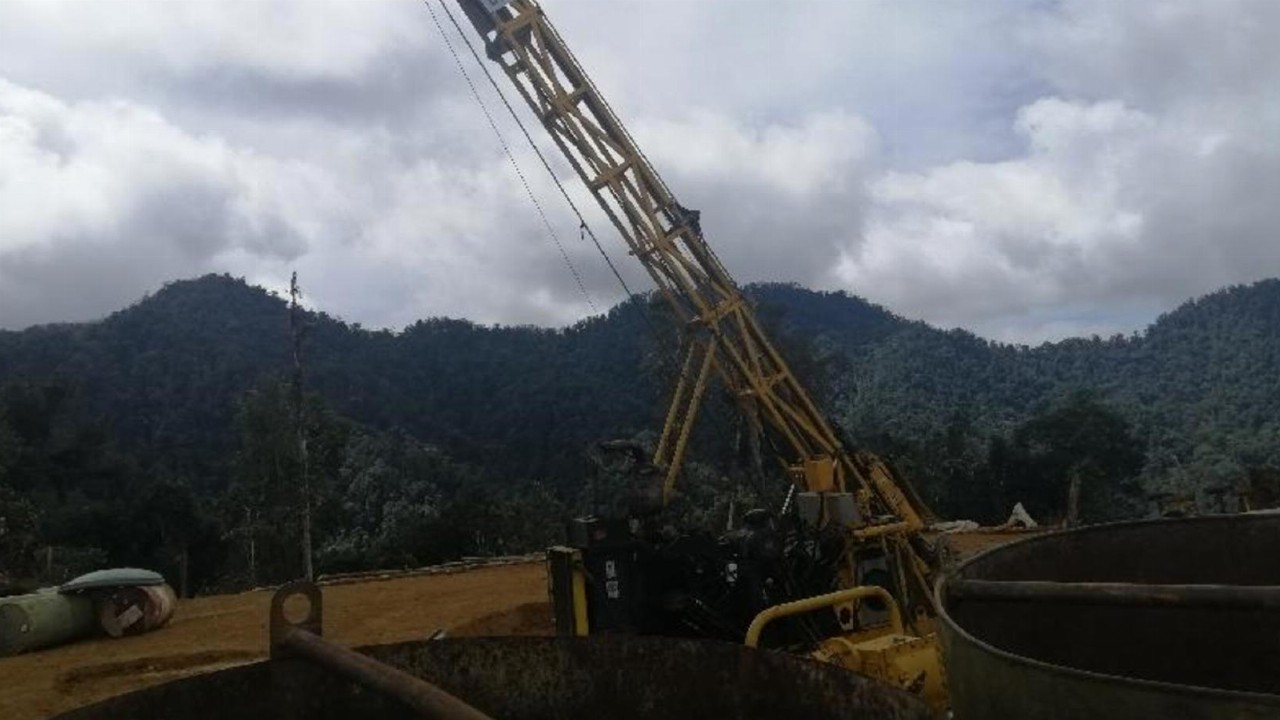 Drill results have been received for two of the holes, which the company said exhibit strong alteration with associated elevated copper mineralisation. Assays included 0.33 per cent copper, 0.31 grams per tonne gold and 30 g/t silver.

Gold Mountain said that during the December period its continued exploration work also extended the mineralised corridor at the Mt Wipi prospect to about 6.5 kilometres by 2.5 kilometres, which has yet to be closed off.

The company said it had also identified the Kandum-Pully and the Anwan targets within the corridor.

Gold Mountain spent about $1.35 million on exploration and evaluation activities during the December quarter and finished the three-month period with a cash balance of just shy of $2 million. 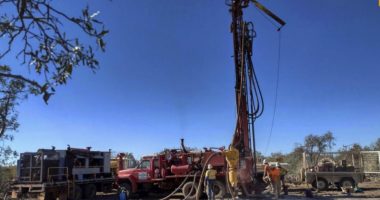 Resolution Minerals (ASX:RML) gets firm commitments from institutional and sophisticated investors to launch a placement.