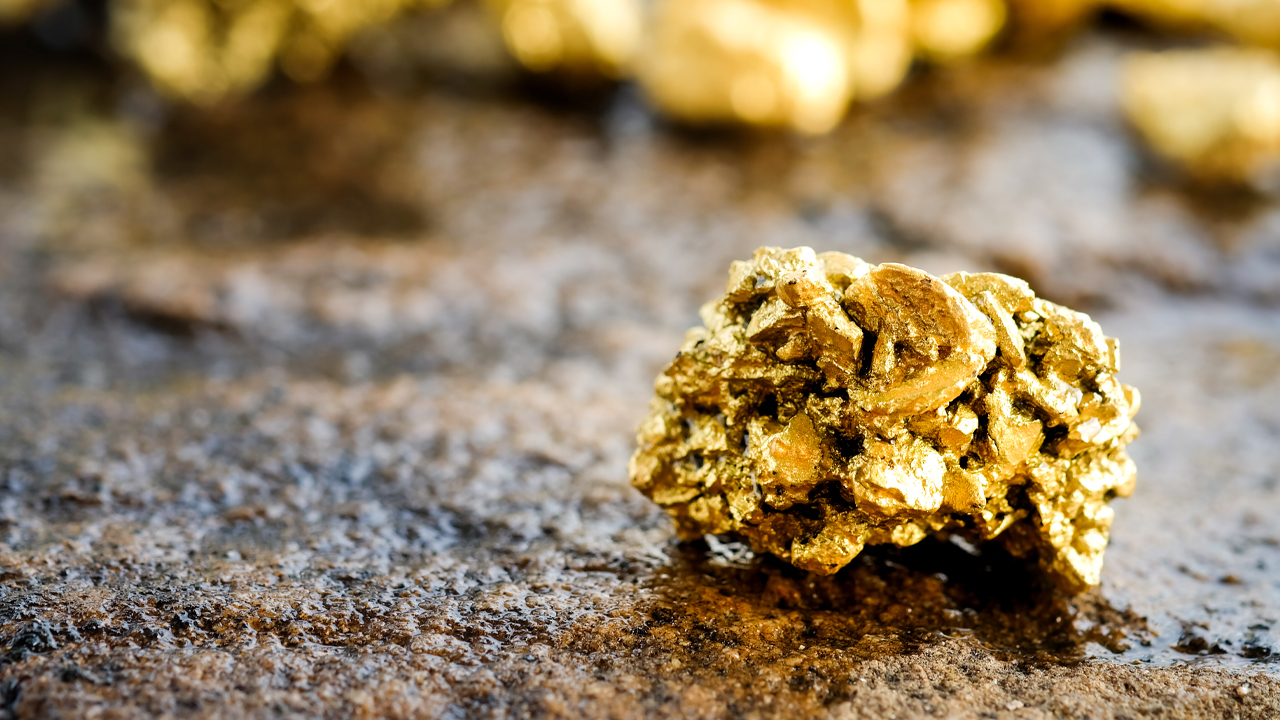 This forms one of the main criteria for Practical Completion for the EPC contractor under the construction contract. A total of 73,590 tonnes was processed at an average recovery of 94.8 per cent and average grade of 1.17 grams per tonne of gold over the 96-hour period.

The throughput rate was conservatively managed at an average of 725 tonnes per hour. With the test completed, the throughput rate will be ramped up with an ongoing focus on achieving high utilisation of the process plant to deliver nameplate capacity.

The company has reported ore and waste mining are ahead of schedule due to the strong performance of the mining contractor. From the commencement of mining to the end of July, 3.4 million tonnes of ore have been mined at 0.83 grams per tonne of gold for 90,700 contained ounces.

Low-grade ore has been used for initial plant feed in commissioning, final construction and sheeting of the ROM stockpile platform, reclaim stockpile and planned the building of low-grade stockpiles.

The comminution circuit includes the SAG and ball mills. At the end of July, both mills had been integrated into the process plant circuit. Total ore processed at the end of July was 330,000 tonnes at an estimated mill head grade of 0.82 grams per tonne. This achieved a recovery of 89.8 per cent and 2260 of gold ounces produced.

The Gruyere gold mine is expected to produce 75,000 to 100,000 ounces for 2019. Commercial production is expected mid-way through the six to seven month ramp-up period.

Gruyere is a global Tier 1 gold mine with long operating life and high forecast margins. Life-of-mine annual production is expected to be approximately 300,000 ounces per annum at average all-in sustaining costs over a 12-year life of approximately $1025 per ounce.