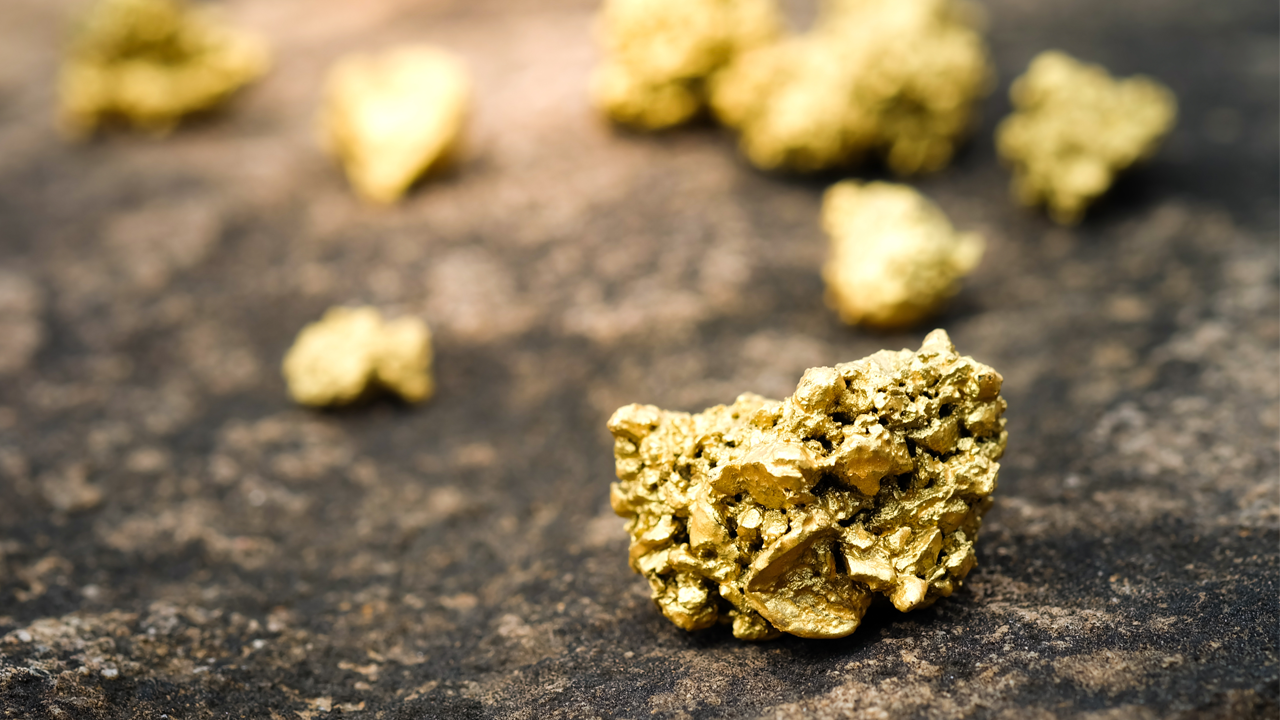 Golden Mile Resources has entered into a binding purchase agreement with Legend Resources to acquire a 100 per cent interest in the Yuinmery Gold Project (EL57/1043).

The Yuinmery Gold Project is located near the Penny North gold deposit and Penny West gold mine, in the Youanmi Gold Mining District of Western Australia. Recent exploration has discovered several gold mineralised veins yielding large gold nuggets. This suggests the potential for high-grade mineralisation similar to that reported at Penny North.

“The company is excited to have secured such a large tenement over the prospective ground in the rapidly expanding Youanmi Gold District and close to developing high-grade gold deposits, including the recently discovered Penny North Gold Project owned by Spectrum Metals Limited,” Golden Mine Managing Director Lachlan Reynolds said.

Golden Mile has a vast portfolio of gold and nickel-cobalt projects in WA. The company was formed in 2016 to acquire, explore and develop mining assets in WA.

“The acquisition of the Yuinmery Gold Project from Legend Resources is an excellent addition to the suite of gold exploration projects held by Golden Mile in the Goldfields of Western Australia,” Lachlan said.

Golden Mile is adequately funded and plans to initiate an exploration program as soon as possible.