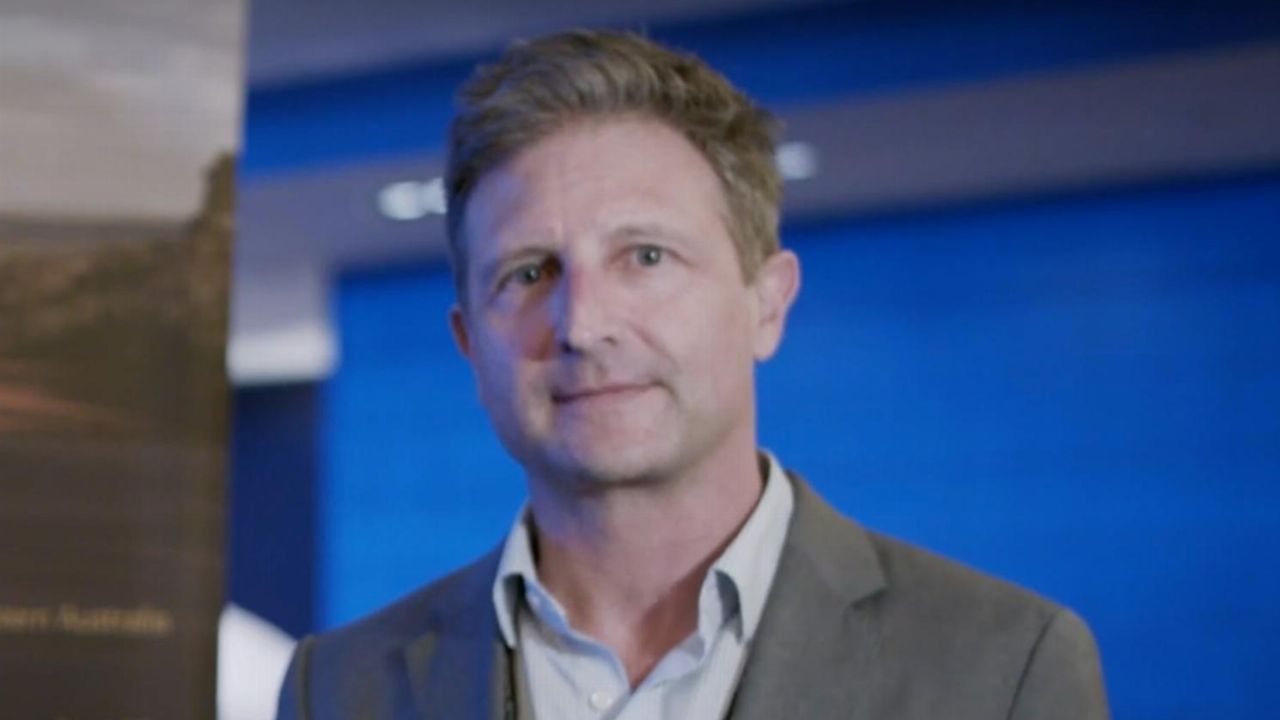 Golden Mile Resources (G88) has intersected a wide zone of high-grade mineralisation at the Wanghi prospect, within the Benalla Project in WA.

“These are exciting results for the company. We intersected further wide zones of strong gold mineralisation in fresh rock at Wanghi, and the recognition of important structures controlling mineralisation provides an important new targeting tool for the follow-up reverse circulation drilling planned next month,” Managing Director James Merrillees said.

In addition to these results, geological mapping at the prospect identified a structural gold trend that was previously unrecognised.

The company believes this structural zone presents an exciting new target for testing with reverse circulation (RC) drilling expected to begin next month.

The original results were reported from four-metre composites which have now been resampled on one-metre intervals to examine the potential for high-grade zones.

RC drilling will begin after the Easter break to test the newly identified structural zone at Wanghi as well as several other prospects at Benalla.