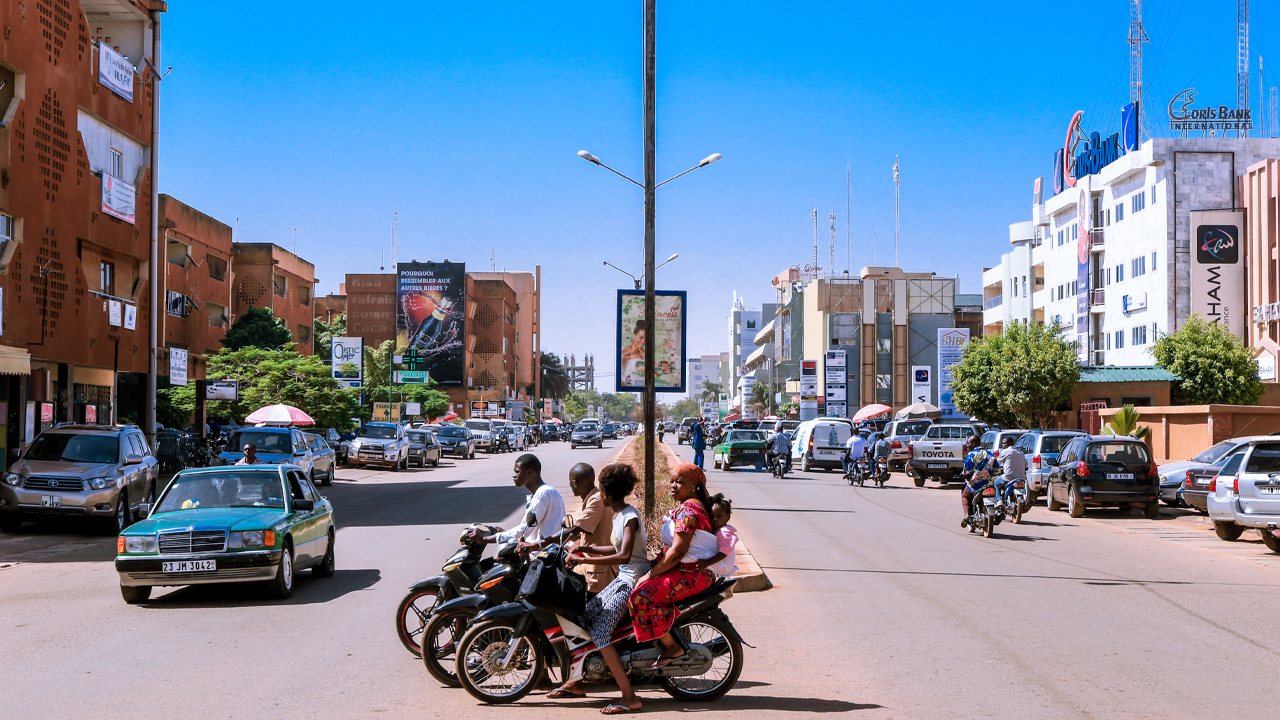 The Kouri project is located 230 kilometres northeast of Burkina Faso’s capital, and spans a total area of 325 square kilometres.

The mineralisation at Kouri consists of multiple, sub-parallel northeast striking, and moderate to steep dipping structures within the regional fault system.

These recent assay results were received from the last remaining 12 holes from drilling at the Gouéli Permit and Maré prospect.

Assay results were received from five holes at the Gouéli Permit. These are the first drill holes to be completed along the projected northeast strike extension of the 1.4 million ounce gold mineral resource.

Three of the holes were drilled 100 metres along strike from the mineral resource as infill holes.

These assay results from the holes confirm both the additional strike extent of the parallel gold lodes that comprise the mineral resource, and the down-dip continuity of the gold lodes.

These gold lodes that extend into the Gouéli Permit remain open at depth and along strike to the northeast. Mapping and satellite imagery indicate these gold lodes extend for at least 500 metres and may extend even further beneath shallow soil cover.

The remaining seven assay results were received from the Maré prospect, which is located 1.5 kilometres west from the mineral resource.

This new intercept confirmed the high-grade mineralisation at Maré dips southeast and remains open along strike and at depth.

To date, this intercept is the only hole drilled to the northewest as the remaining holes were drilling to the southeast to not intersect the mineralisation.

This high-grade mineralisation at Maré is associated with a strong, northeast-trending, induced polarisation (IP) anomaly, which extends for at least four kilometres and lies parallel to the mineral resource.

This area of anomalous drill results is considered a priority area for follow-up reverse circulation (RC) and diamond drilling.

Following the suspension of the drilling program due to the rainy season, Golden Rim intends to re-commence drilling in 2-3 weeks.

Initially RC and diamond drilling will be conducted in the new high-grade gold zones at the Maré-Guitorga IP anomaly.

A regional auger drilling program and an IP geophysical survey are scheduled to begin in early October 2019. This auger drilling will be the first exploration conducted on a number of highly prospective structures within the Margou Permit. 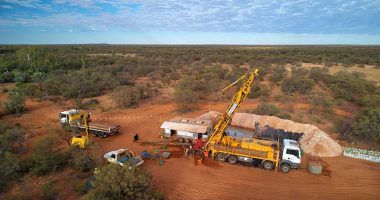 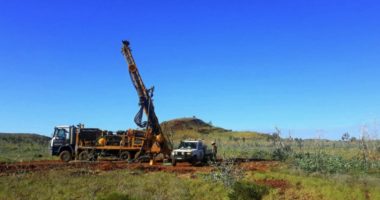