All assays have now been received from the 218-hole drilling program completed at the Bereko prospect which lies seven kilometres north of the 930,000-ounce Massan prospect.

Drilling aimed to penetrate the shallow laterite cover to take a bottom-of-hole sample of the weathered bedrock from each hole.

Latest auger results include 390 parts per billion (ppb) gold, 700 ppb gold, and 960 ppb gold. The company said these results confirm a number of north-south-trending bedrock anomalies at Bereko over a strike of 5.5 kilometres.

The two main and most extensive auger anomalies found are the Western and Eastern anomalies. The Western Anomaly extends for 2.3 kilometres at Bereko with peak auger results of 960 and 830 ppb gold.

The Eastern Anomaly appears to comprise a northern, central and southern zone with a highly coherent anomaly at the northern zone that extends for 1.2 kilometres. This anomaly delivered a peak value of 580 ppb gold.

The company plans to use the results from RC and auger drilling, as well as a current geophysical survey, to design future exploration programs at Kada. This work will include follow-up drilling at Bereko and around the mineral resource area at Massan.

Golden Rim shares ended the day 7.69 per cent in the red to close at six cents. 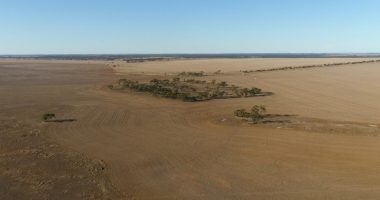 Andromeda Metals (ASX:ADN) has signed land purchase agreements to acquire all freehold land at its Great… 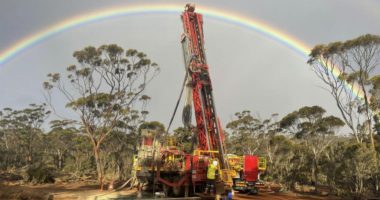 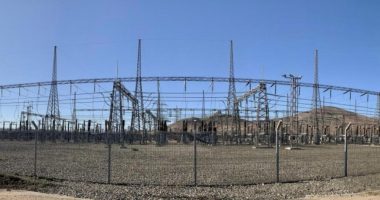