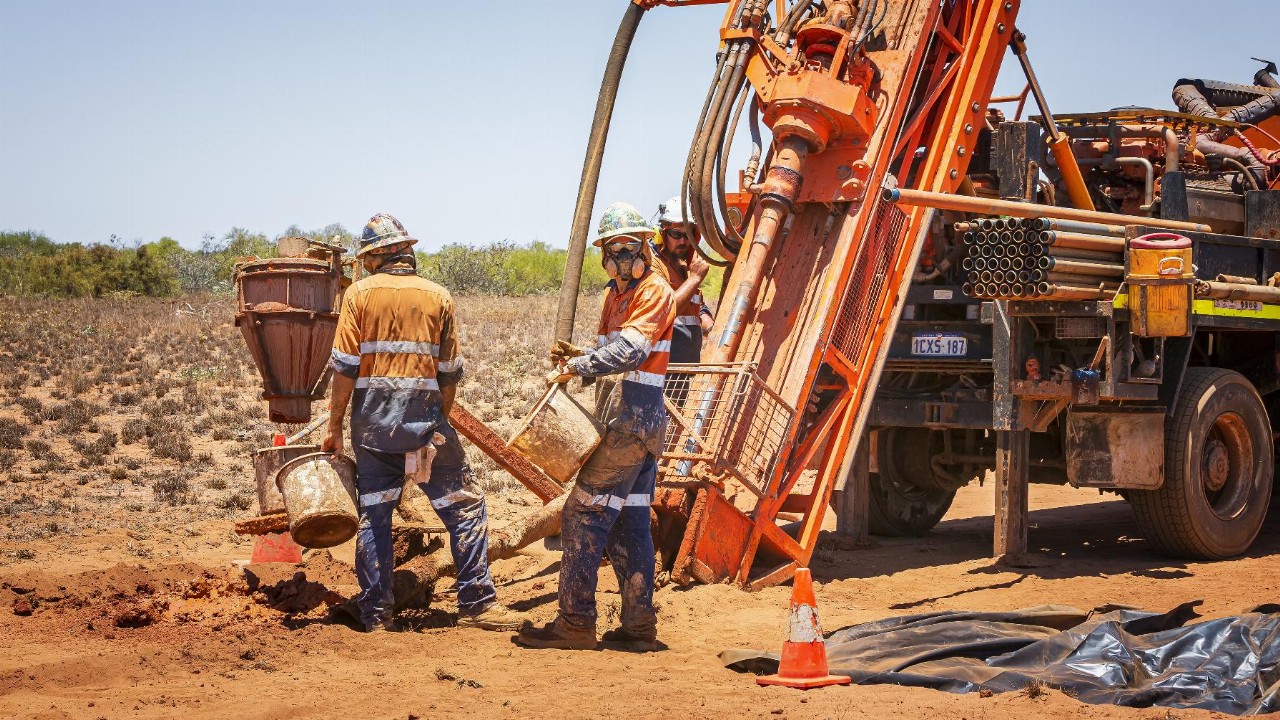 The Yule Project lies in the Mallina Basin of Western Australia, between 45 and 65 kilometres southwest of Port Hedland.

Around 4000 metres of RC drilling will be completed across Target 1 East, Target 1 West, Target 2A and Target 5.

Previous magnetic inversion modelling has identified an interpreted intrusive feature that has not been adequately tested by aircore blade drilling.

However, this aircore drilling returned a result of four metres at 2.3 grams of gold per tonne (g/t) including one metre at 7.6g/t gold from 99 metres.

Significant silica and pyrite alteration has been identified at Target 1 West as well as multiple intersections of anomalous gold values.

Phase one aircore drilling at Target 2A outlined a 1400 by 800 metre arsenic anomaly with following drilling confirming the anomaly and widespread quartz and tourmaline vein development.

This suggests a potentially significant mineralised system at depth.

Previous work suggests the mafic package identified between altered granitoid intrusions has been subject to silification with sericite and pyrite alteration.

Target 5 has also recorded the presence of anomalous gold intercepts and zones of significant magnetite and leucoxene alteration.

Managing Director Michael Moore is pleased to begin drilling and is looking forward to receiving results.

“The company is very pleased to have secured a drill rig in this current environment where availability is a big challenge,” Mr Moore said.

“This means we can now move ahead and commence our highly anticipated 4000 metre follow up RC drilling program over interpreted intrusive style targets which were confirmed during the first two phases of aircore drilling in 2020.”