Energy Minister Angus Taylor says the report is about giving companies the chance to back up their rhetoric with action. 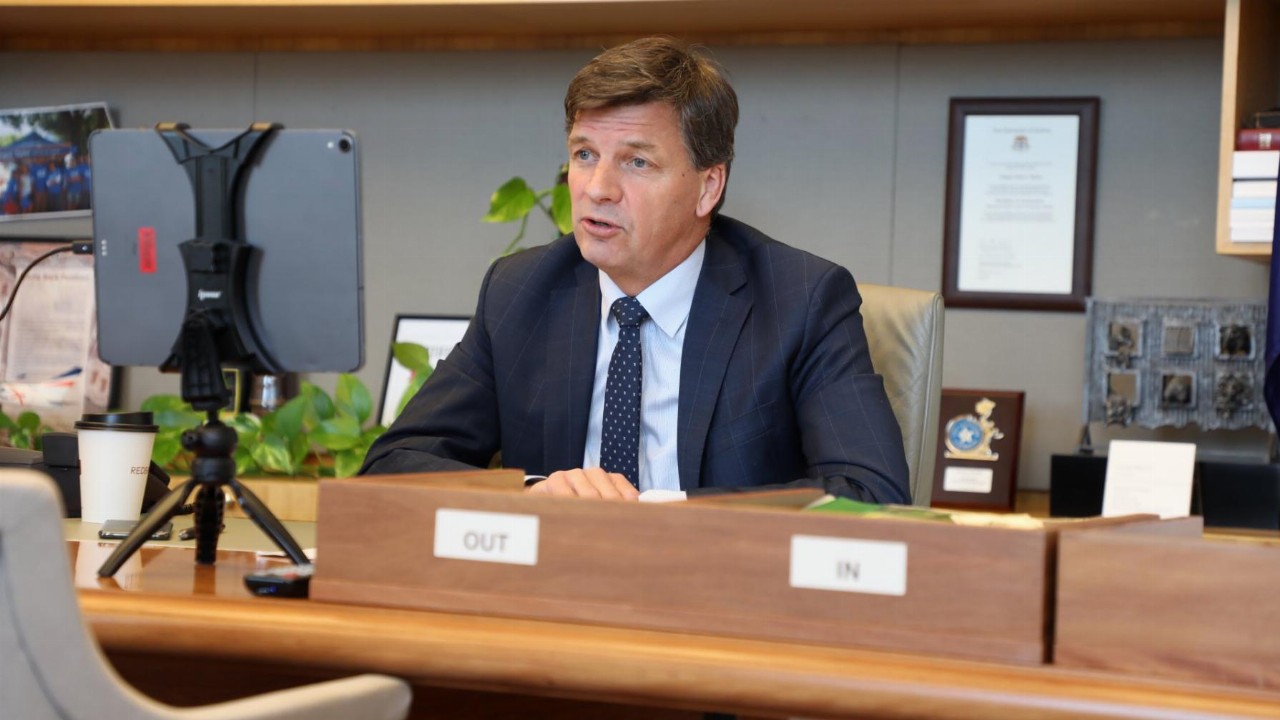 The move comes amidst heightened debate between the Coalition with Liberal and National over the goal of net-zero emissions by 2050.

Mr Taylor said the CERT report was about giving companies the chance to back up their rhetoric with action.

“The CERT report will help Australian businesses demonstrate how they are translating ambition into achievement,” Mr Taylor said.

“As a government, we’re focused on taking practical action and making real progress to reduce emissions. Clear guidance and standardised reporting, such as the CERT report, will drive that progress and support climate-related disclosures by Australian companies.”

In its early stages, the new CERT report is voluntary and will initially be open to some of Australia’s biggest businesses covered by the National Greenhouse and Energy Reporting (NGER) Scheme. According to the Department of Industry, this includes some of the country’s biggest businesses and energy users.

Similarly, the energy reduction targets to be reported on under the CERT guidelines are also voluntary; big businesses are not required to commit to reducing their carbon footprint.

However, the CERT report will ensure that businesses with public targets will have to prove they are actually working towards these goals.

“Look, if companies want to step up and say they’re going to do these wonderful things to bring down emissions, great, we encourage it, but get on and show people how you’re going to do it,” Mr Taylor said in an interview with 4BC radio.

“There’s no point having a target without a plan.”

He added that there are a lot of people who “talk a big game” but don’t act when it comes to emissions reduction.

The Department of Industry, Science, Energy and Resources said following the early pilot stage of the CERT report, the government will look at how the initiative can be expanded to support participation by more big companies — including the full ASX 200 index.