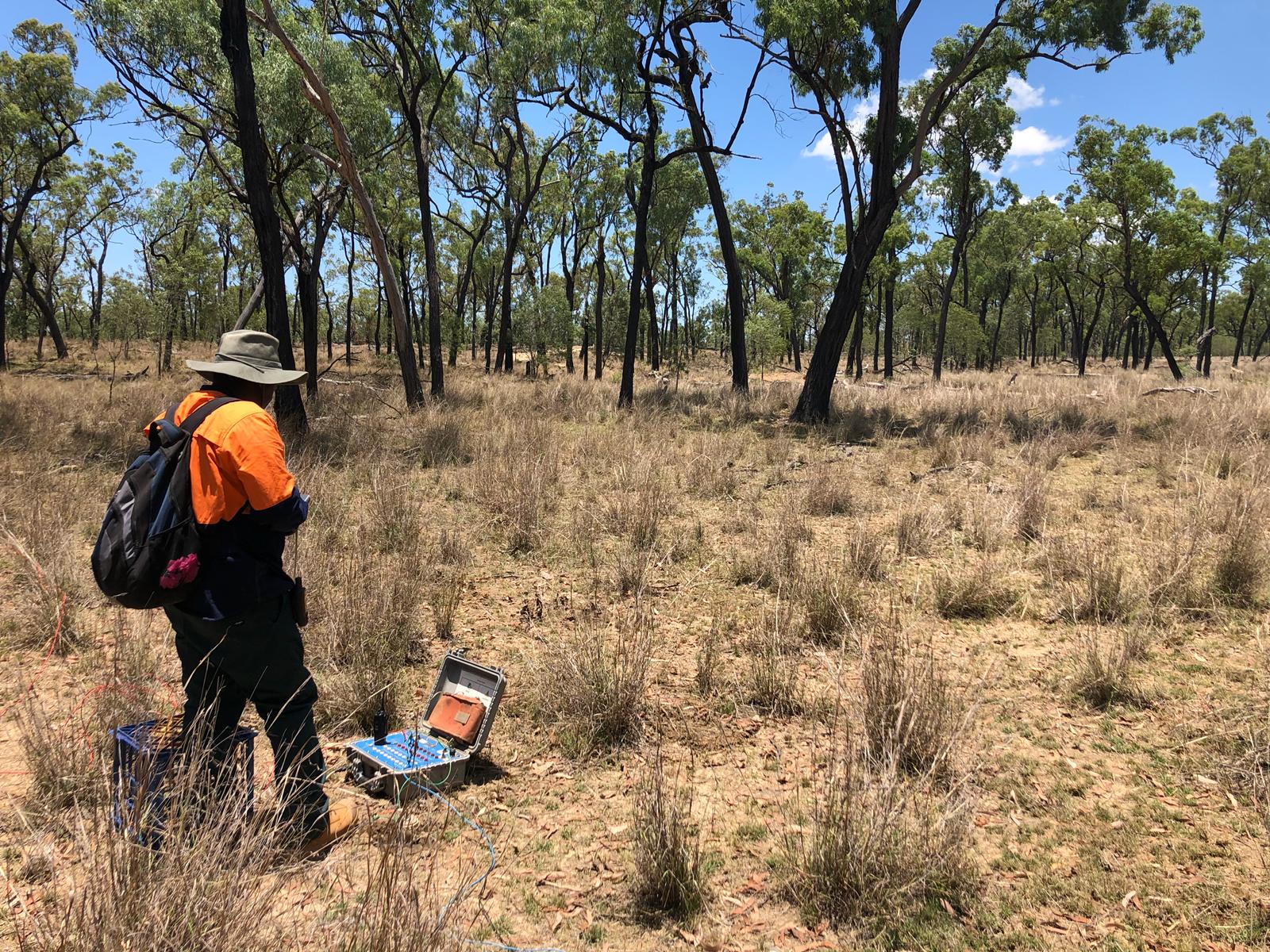 Greenpower Energy announced today mineral updates from its Lincoln Springs project in Queensland. Greenpower Energy is a company which identified Battery Minerals such as Cobalt and Vanadium as high demand/high price minerals for the growth in Electric Vehicles and Batteries accelerates globally.

The drilling program was aimed at beneath and along strike zones of historically positive copper workings.

Although the grades reported today are varying, the company holds faith in finding further consistent mineralisation for higher grade copper as they continue to drill.

These claims come from historical drilling and the company’s nearby Lincoln Springs Shear Zone which spreads 10km around the main site project.

Mineralisation is believed to extend down to a vertical depth of over 100m below. Samples at one metre have been collected and sent to Townsville laboratories for results.

The drilling done so-far is the first drilling on the site by the company and has only tested a small portion of the overall project.

Assay results will be announced to shareholders in the near future. Greenpower’s shares have seen a steady decline since peaking in June as seen below.

The company also dropped 20 per cent in the ASX today, with shares sitting at 0.2 cents a piece at a company market cap of $3.13 million.