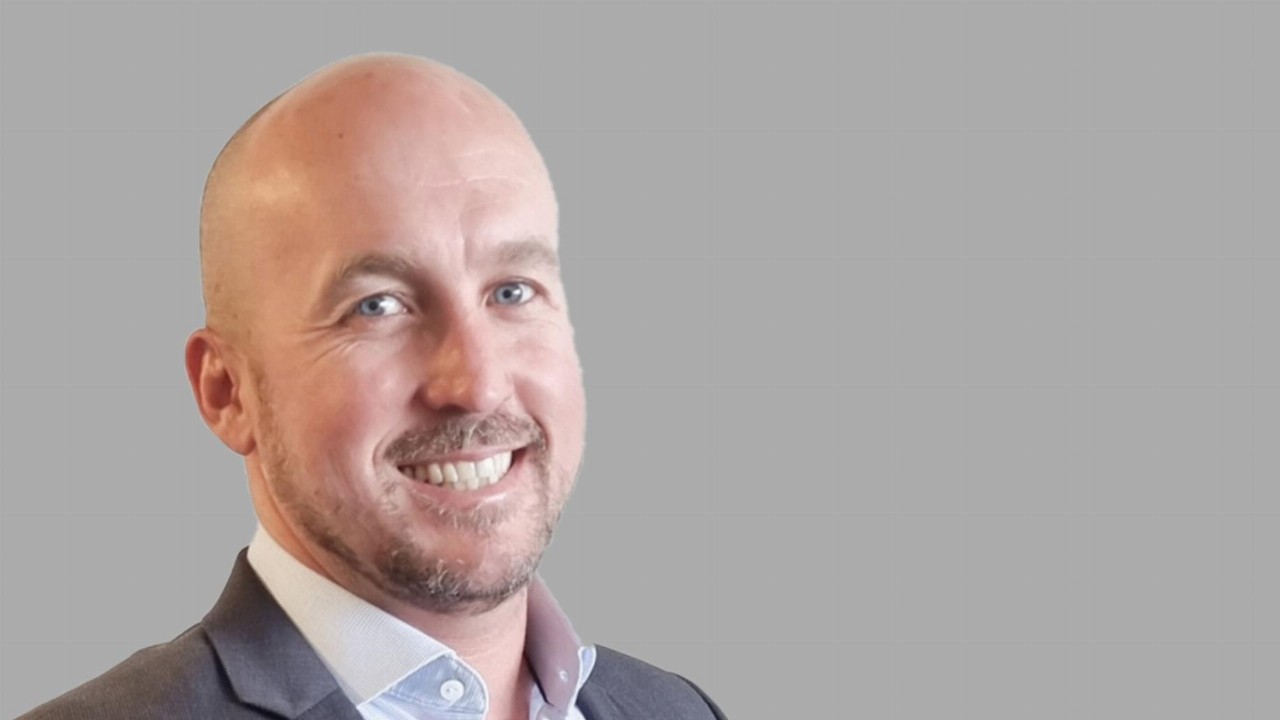 Grand Gulf Energy (GGE) has ended the trading week in a halt ahead of an upcoming capital raise.

There is currently no information on the market about how much the company is planning to raise or where the funds will be spent.

Under the halt, company shares will be paused until after the Easter break on Wednesday, April 20.

Grand Gulf Energy is focused on pure-play helium exploration and production in the US, which includes its Red Hellium project in Utah.

On Monday, Grand Gulf announced it had entered a strategic alliance with helium refiner and seller Paradox Resources to optimise and prioritise near-term exposure to the burgeoning helium market.

The alliance is designed to fast-track and optimise the significant commercial opportunities that exist in the current buoyant helium market.

“The strategic alliance with helium offtake partner Paradox Resources is a huge step for the company as it becomes the potential priority raw gas helium supplier to the all-important high-purity helium market that currently commands prices of around US$1,000/mcf,” Managing Director Dane Lance said.

“The company will also partner with helium plant owner Paradox Resources in marketing to high-tech end users such as semi-conductor manufacturers and the space industry as well as exploring any collective corporate transactions/opportunities.”

On the market, GGE shares last traded at 4.9 cents per share.