Like the four-metre composites, the new results confirm the potential of the gold system at Camel Creek and that it continues at depth and along strike,
ASX:GNM      MCAP $8.463M 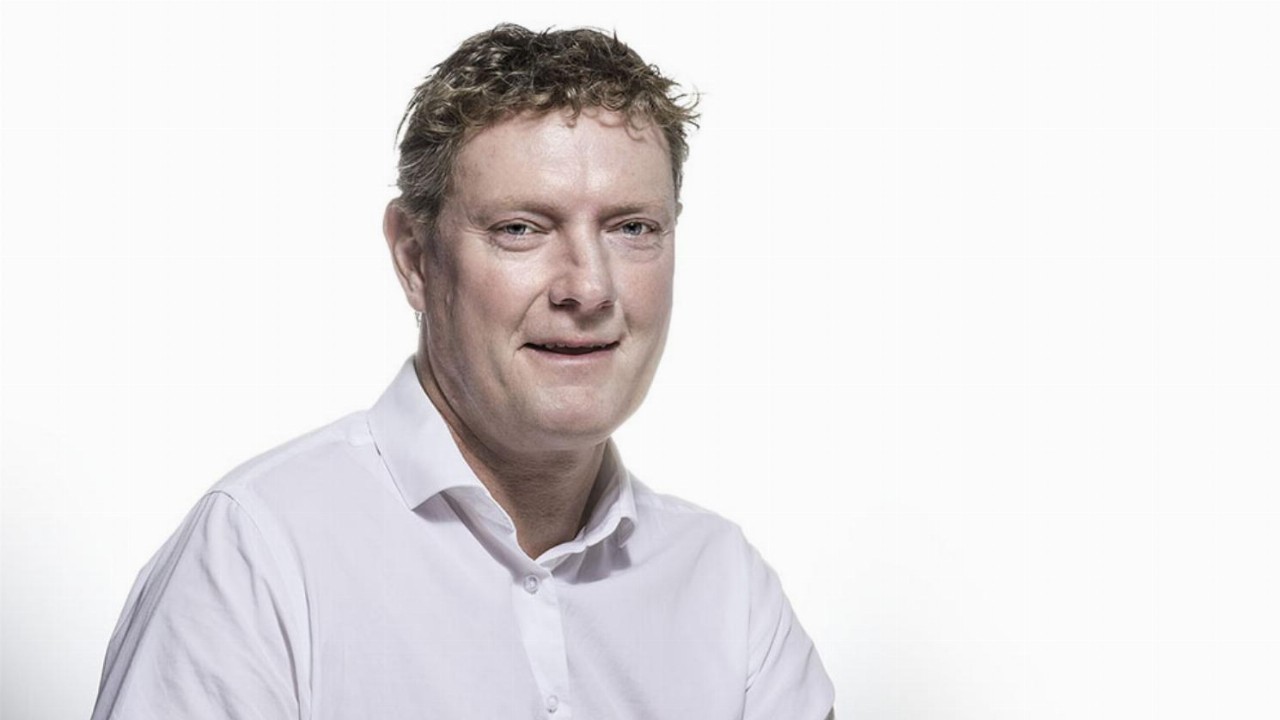 The company drilled 15 holes, for 3262 metres, with three of the holes drilled as diamond hole pre-collars.

Drilling aimed to follow up on previous significant results from the Hinge Zone beneath the Northern Pit area. The program gave the company a better insight into the nature and geometry of gold mineralisation within the project.

This very high-grade structure has now been confirmed over 100 metres of vertical downdip continuity.

GNM received the final batch of four-metre composite results last month but said the one-metre representative results provide additional support and clarity to the distribution of the high-grade results within the known Camel Creek gold system.

Managing Director Cameron McLean said the company has learned a lot about the extent of gold mineralisation at the project.

“We continue to be very encouraged by the results we are achieving at Camel Creek and are confirming this system that saw gold mined at surface continues at depth and along strike.”

Before the end of the month, Great Northern Minerals will begin a diamond drilling program at Camel Creek which will help validate and test strike and depth extensions and support the completion of an initial resource estimate for Camel Creek.

Company shares were up 12.5 per cent to trade at 0.9 cents at market close.