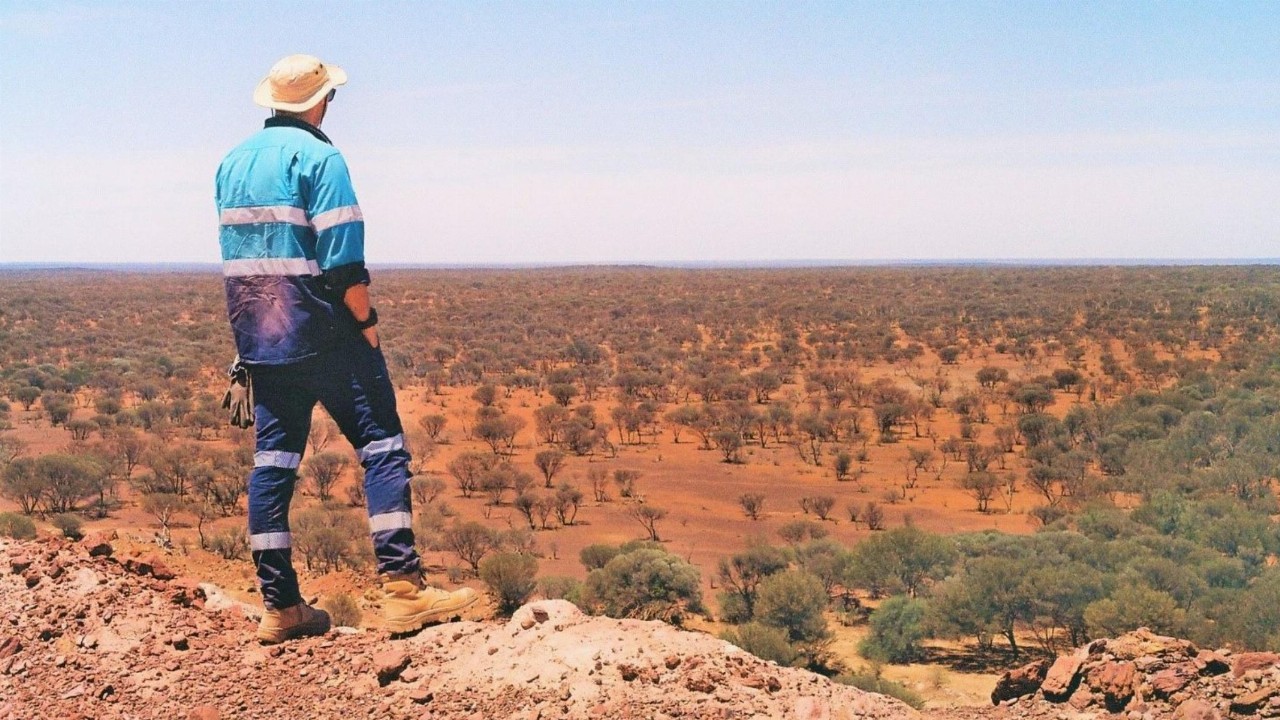 The best of the drill intersections from the regional Amy Clarke target, located 60 kilometres north of Laverton, was eight metres grading 6.7 grams per tonne gold from 32 metres including four metres at 12.5 g/t.

Both the scale and strike continuous anomalism highlight the potential of the Amy Clarke prospect to host a significant gold deposit at depth, according to Great Southern.

The company was awaiting bottom-of-hole, multi-element analysis data, which it said would then be used to vector in on deeper drill targets at Amy Clarke.