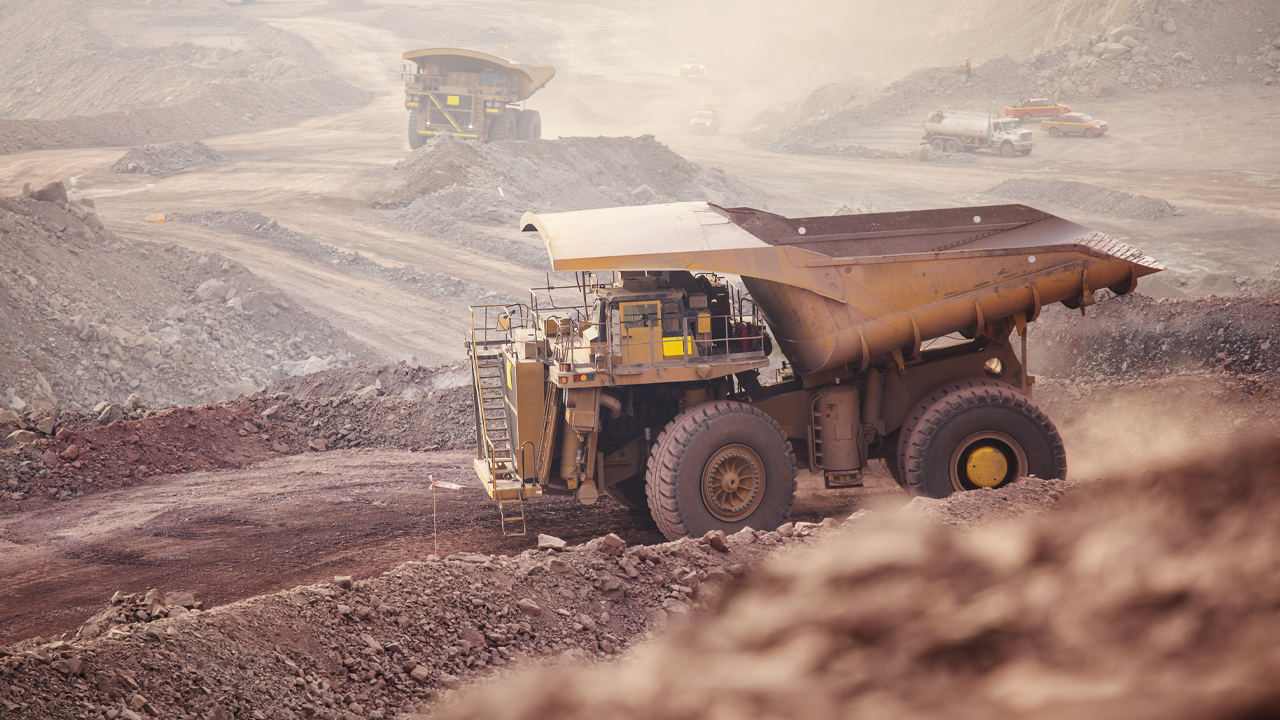 Great Southern Mining has submitted two applications for Exploration Permits for Minerals (EPM’s). Together, these cover an area of 360 square kilometres in the Hodgkinson Province in North Queensland.

The EPM 27291 and EPM 27305 applications were of interest to the company due to promising results of a due diligence review. The Hodgkinson Formation hosts widespread mineralisation of copper and gold.

“There are a number of historical references to VMS prospects within the application area where noted mineralisation is similar to the geology of the incredibly high-grade Dianne Copper Mine deposit,” Executive Chairman John Terpu said.

The Dianne Copper Mine is located in the Hodgkinson Formation and is the most significant deposit. Between 1979 and 1983 it produced 69,820 tonnes of direct shipping grade ore, with significantly high assays.

Great Southern has recognised the historic production and believes there is further potential for high-grade massive sulphide copper deposits at depth.

As the area has not been subject to modern exploration techniques, the company sees this as an advantage.

Great Southern already has a significant presence in North Queensland with its Edinburgh Park Project and once granted these permits will add important value to the company’s portfolio.

The company expects to be granted the tenements within the coming months.