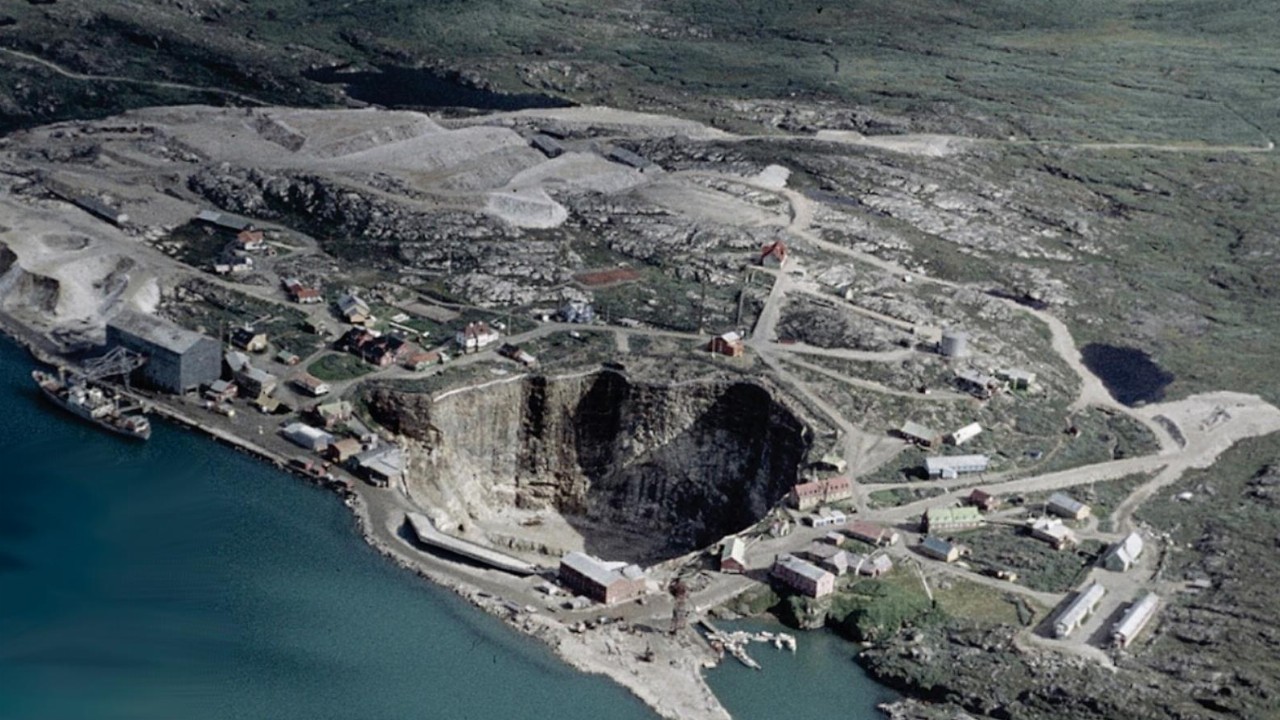 Eclipse Metals (EPM) has received approval from the Greenland Government to carry out an initial field work program at its Ivittuut Project.

Located in the southwest of the country, near Cape Desolation, the project is the world’s largest and only known source of naturally occurring cryolite — a rare mineral used to reduce furnace temperatures in the extraction of aluminium from bauxite ore.

Ivittuut was operational for roughly 120 years before mining activities were ceased in 1987. It was then purchased by Eclipse in January with an application for field work on exploration licence MEL2007-45 filed in May.

Based on advice from Greenland’s Mineral Licence and Safety Authority, Eclipse will be able to start its work on August 1. Planned work includes a general inspection by the company’s field team, sampling of the existing mullock heaps and sampling of geological bulk intrusions.

The program is expected to pave the way for further testwork with a view to calculating a JORC-compliant mineral resource estimate and project feasibility study.

Executive Chairman Carl Popal commented: “Approval from the Greenland Government is an important step and allows us to move ahead with our plans at Ivittuut, which once hosted the world’s largest known mineable resource of naturally occurring cryolite as well as rare earth element (REE) bearing minerals and a nearby REE bearing carbonatite formation.”

There has been recurring interest in the potential future of the deposit since Ivittuut ceased operations.

In 1987, Outokumpu Mining Consultants evaluated the remaining in-pit mineralisation, which they determined to contain commercially significant amounts of cryolite, fluorite and siderite.

Then, in 2014, North Atlantic Mining Associates completed a pre-feasibility study for the project as well as an assessment of the mineralisation below the pit that was examined by Outokumpu.

All together, historical exploration includes around 19,000 metres of diamond drilling, the cores from which are stored in a government facility and which Eclipse says “obviate the need for more drilling in the short term”.

EPM by the numbers