GXY Resources down 10.7 per cent after failing to secure lithium project 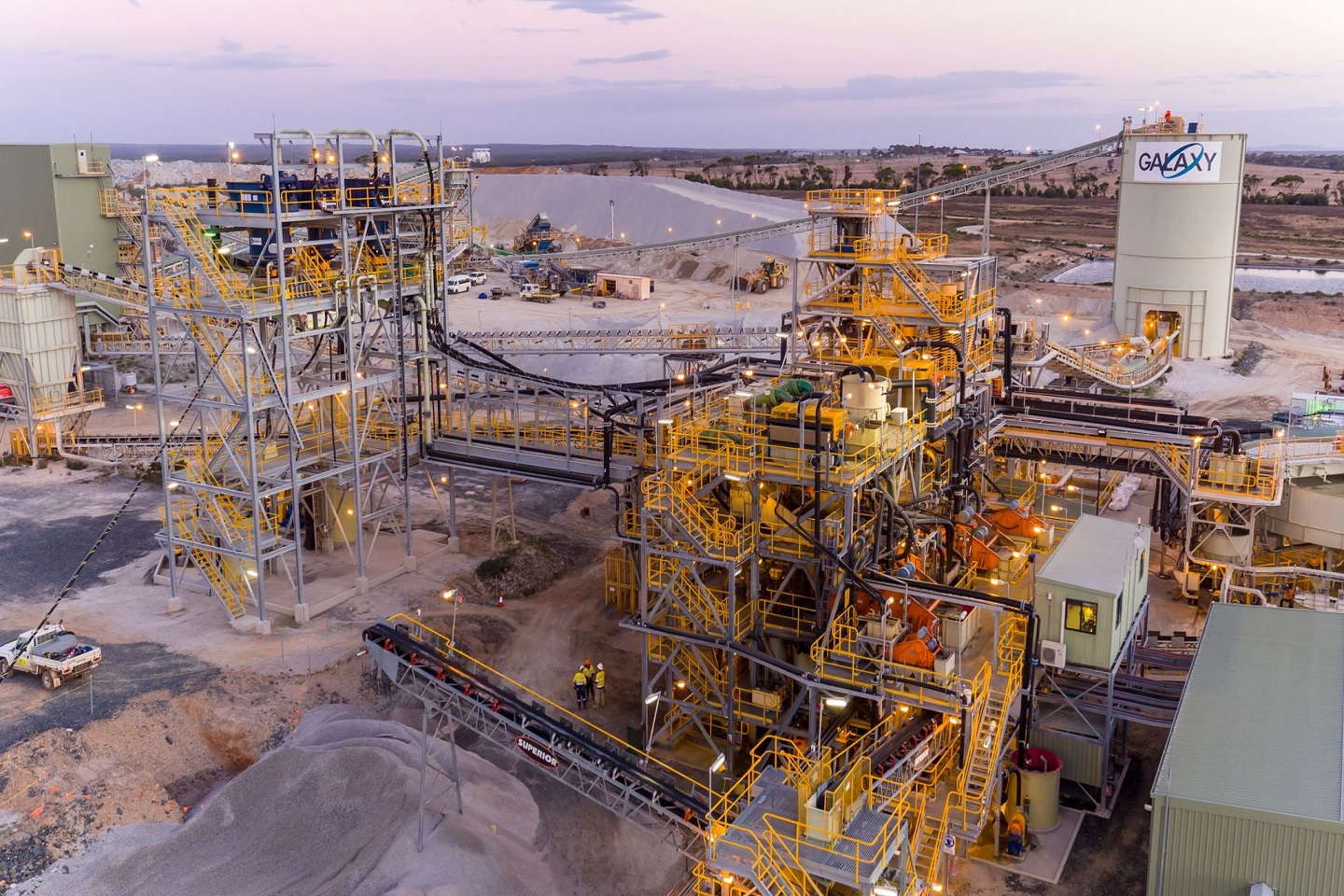 The share market erased most of its gains after a surge in full-time employment doused hopes for a rate cut.

The ASX 200 plunged more than 20 points in less than a minute, briefly turning negative. The benchmark index then staged a partial rebound to reach mid-session two points or less than 0.1 per cent ahead at 6258.

What spooked traders was a 48,300 upswing in full-time employment last month. That huge rise smashed any illusions that the jobs market is losing momentum and dampened the growing expectation that the next move in rates is likely to be down. A slight uptick in the jobless rate to 5 per cent from 4.9 per cent and a decline in part-time positions of 22,600 helped soften the shock.

The mid-morning dive took the shine off an otherwise promising session in which the ASX 200 fleetingly had a seven-month closing high in its sights. A broad rally saw gains in most of the market-leaders, with the financial sector touching a six-week peak and iron ore majors clawing back some of yesterday’s losses.

Mining stocks were caught between conflicting pressures from news that Brazilian giant Vale has been cleared to resume iron ore production and evidence that recent stimulus measures are boosting the Chinese economy and therefore demand for Australian raw materials. Rio Tinto rebounded 1.8 per cent and BHP 0.1 per cent. Pilbara Mining fell 1.5 per cent after becoming the third Pilbara miner this week to downgrade its shipping forecast as a result of Tropical Cyclone Veronica.

Galaxy Resources was the index’s worst performer, falling 10.7 per cent after failing to secure a joint-venture partner to develop its Sal de Vida lithium project in Argentina. The company said the search had been hindered by short-term weakness in lithium prices and it had enough cash in hand to wait for the market to improve. Alumina was another disappointment, falling 2.7 per cent after downgrading earning expectations.

Overnight, Wall Street closed fractionally lower as traders fretted about the outlook for health stocks if the Democrats oust Donald Trump. The S&P 500 dipped 0.23 per cent. S&P 500 futures were recently down another three points or 0.1 per cent following reports that Democrat investigators have subpoenaed nine banks as part of an enquiry into the president’s financial dealings.

The ASX shuts up shop this afternoon for the four-day Easter break. A lot could change between now and the market open on Tuesday. Wall Street will trade twice – tonight and on Monday. Retail, building and factory figures are due tonight. The company earnings season accelerates next week with reports due from many of the market’s heavy-hitters. Back home, it will be a short week, with holidays on Monday and Thursday.