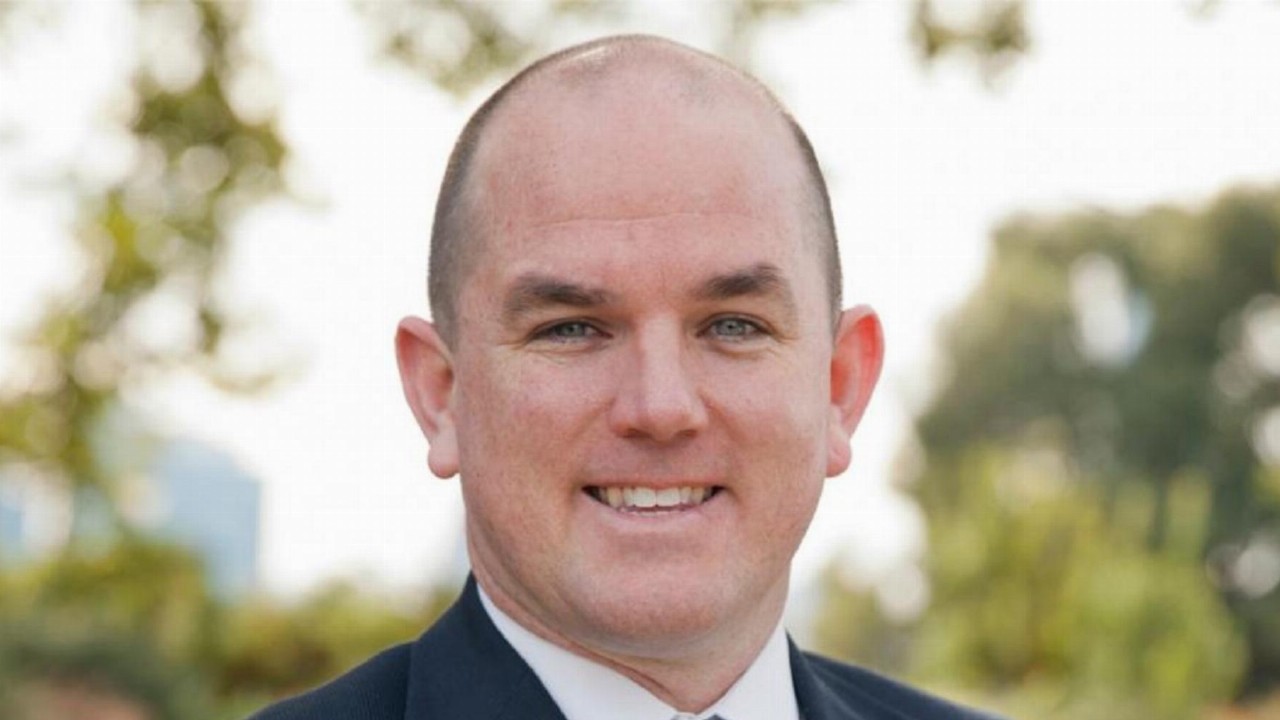 An initial reverse circulation (RC) drilling program has sought to test the nature of mineralisation at Lakeview, adjacent to historical workings.

So far, the company has drilled four holes over 350 metres at the prospect, which have all intersected mineralisation at shallow depths, with the drilled area remaining open along strike and at depth.

The company said the results highlighted the potential at Lakeview and along the extensive magnetic trend, which runs from Trafalgar for 14 kilometres to the Elaine and Jubilee deposits.

“To see mineralisation over a 350-metre strike extent at Lakeview is an extremely encouraging start to the current drilling program,” he said.

“A follow up program at Lakeview has been designed with drilling to be completed towards the conclusion of the current program – likely [the end of] June.”

Further, the company said sulphide mineralisation, including chalcopyrite, had been observed in drilling at the Lady Rose, Kings and Charlotte prospects.

Assay results from these areas are anticipated early next month, with the program set to return to Lakeview at a later date to test for extensions to the mineralised zones.

Altogether, Hammer is roughly halfway through a planned 24-hole RC drilling program over 4000 metres at the company’s wholly owned projects and the Trafalgar discovery, which lies within the Japan Oil, Gas and Metals National Corporation (JOGMEC) joint venture (JV).

JOGMEC, which currently has no stake in the JV, has the right to earn a 60 per cent interest if the company spends $6 million on the project by end of March 2024.

Shares in Hammer Metals are trading steady at 9.7 cents apiece at 10:24 am AEST.