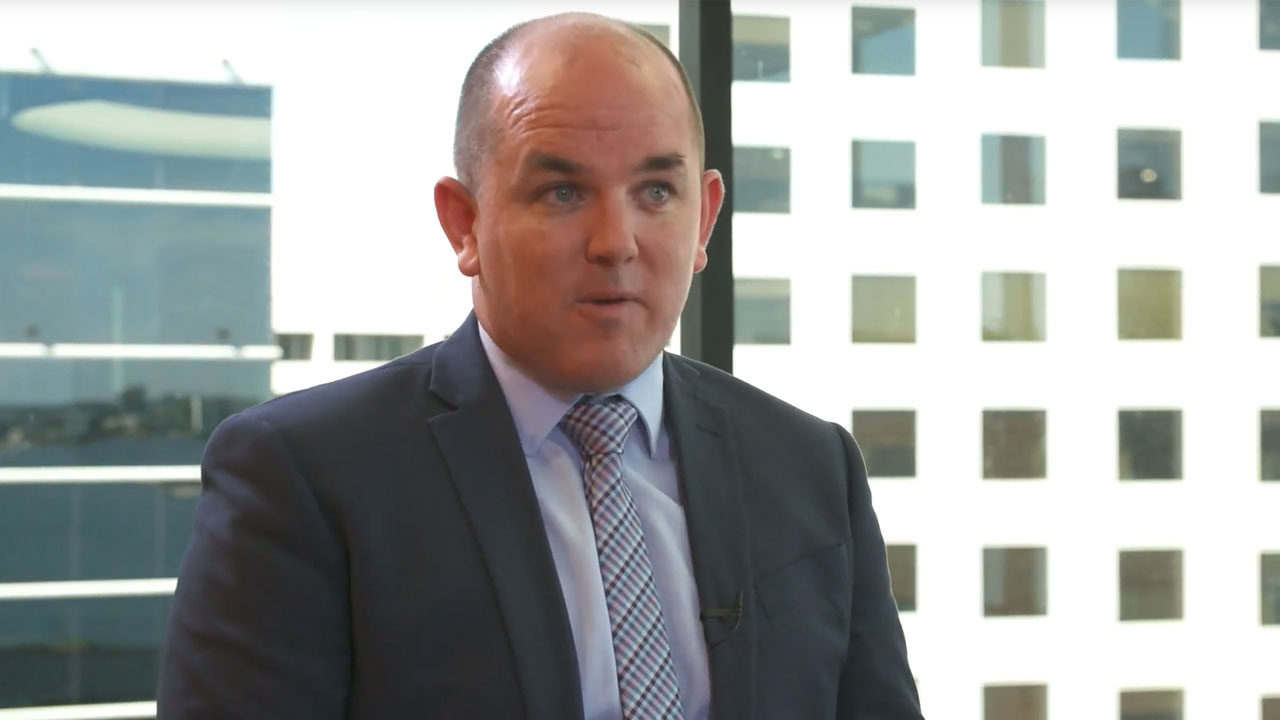 The company will use the grant money to partially fund the drilling of deeper gravity targets at the Bronzewing South Gold Project. Bronzewing is located in the prospective Yandal Belt of Western Australia.

Aircore (AC) drilling at the project has been temporarily suspended since late March due to COVID-19 restrictions.

Prior to the program’s suspension, shallow gold mineralisation trends at Orelia North target one had been expanded to over a two-kilometre length and anomalous levels of gold were confirmed at target four.

The drilling at target four, which is located 800 metres to the north of the Lotus Pit, was designed to test structural and lithological trends interpreted from aeromagnetics to be along strike of the Lotus deposit.

“Whilst the interruption to our North Orelia program was unfortunate, it has given the company an opportunity to re-assess the priority of its targets and allows us to refocus on the displayed potential at Target 1,” Daniel added.

The planned EIS-funded diamond drilling will take place after the Orelia AC program and reverse circulation drill testing of Orelia and Kens Bore is complete.

Operations are expected to resume in mid-June.