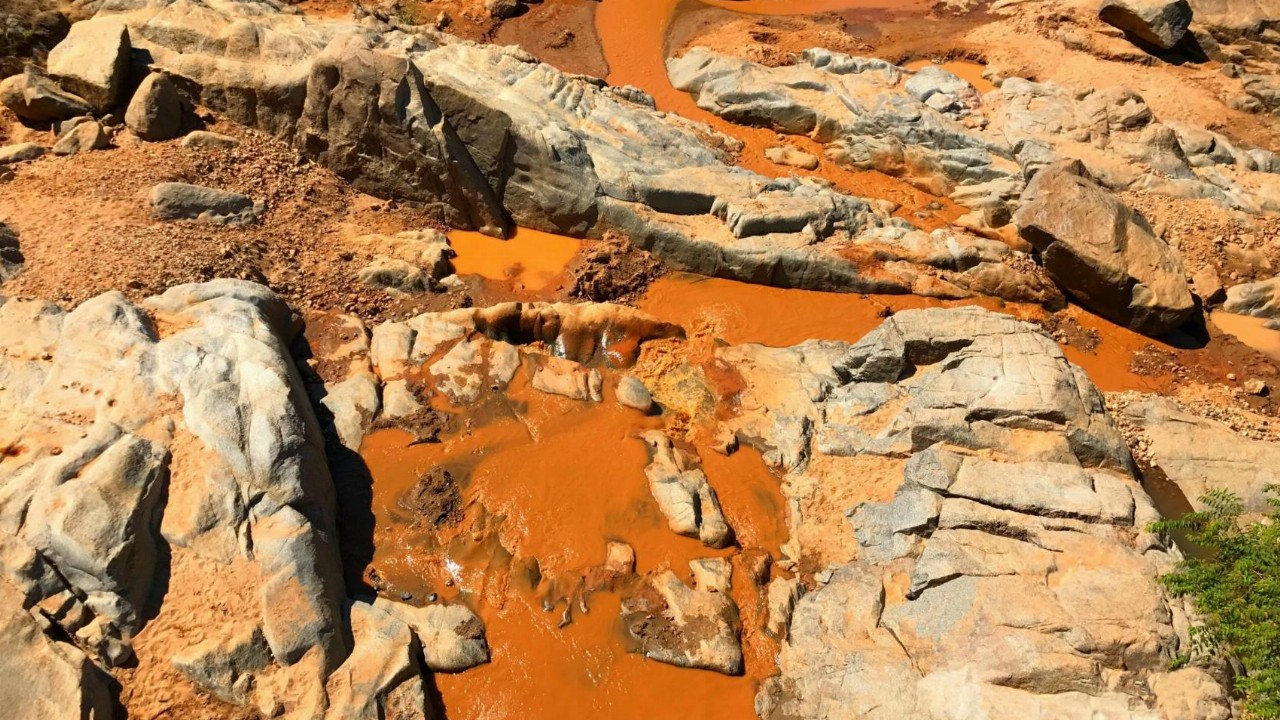 Haranga Resources (HAR) has progressed activities for its Saraya uranium project in Senegal.

The company has signed a drill rig contract with International Drilling Company (IDC), an Africa-based drill rig operator who was established in 2011.

IDC has been engaged to undertake a 2000-metre diamond drilling program at the Saraya project.

The drilling will focus on defining an initial JORC resource and Haranga will utilise historical drilling data to assist with modelling uranium mineralisation.

While about 70,000 metres of historical drilling was undertaken at the uranium project, it only covered 0.5 square kilometres of the 2200-square kilometre permit area which hosts a number of large, untested anomalies.

In addition to drilling, the company will also undertake a permit-wide termite mound sampling program to help define additional targets.

Haranga has the option to extend the drilling campaign to include a second phase which would be aimed at testing potential strike and depth extensions, as well as new targets defined from the termite mound soil sampling program.

Shares were trading flat at 16.5 cents each at market close.

HAR by the numbers