Has the COVID-19 pandemic increased Australians’ trust in banks? 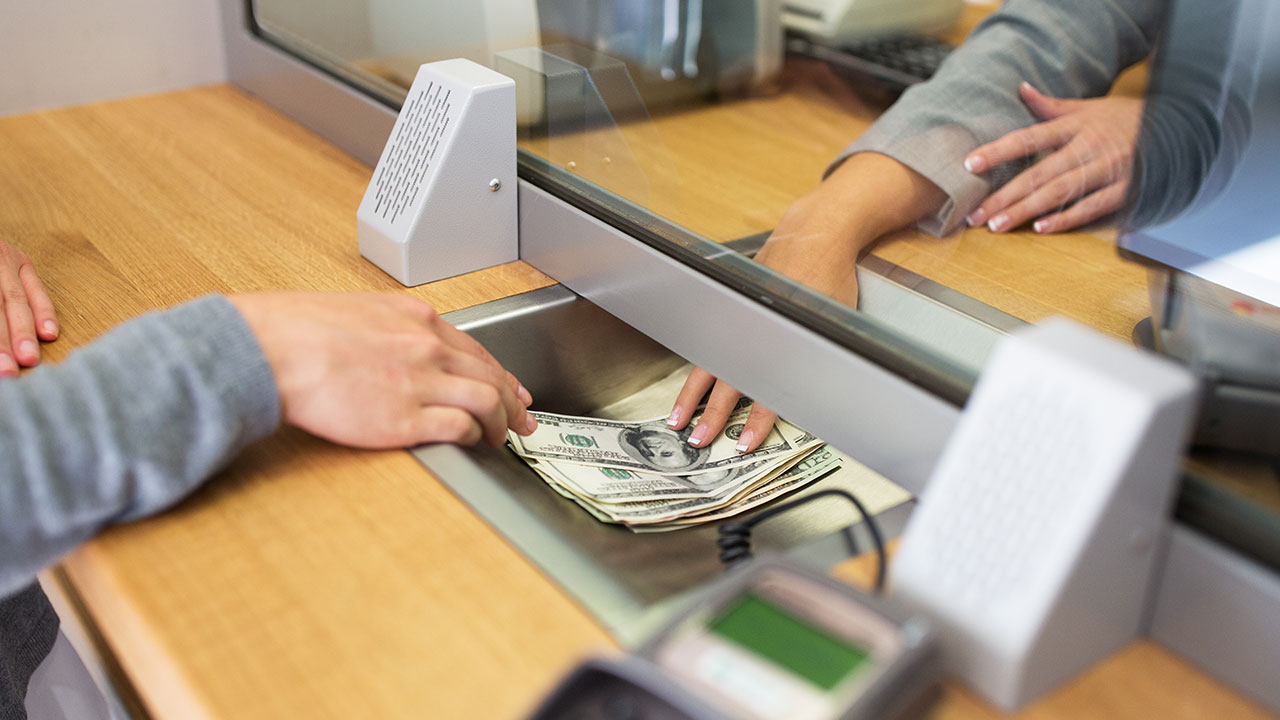 Their reputation was hammered during the Banking Royal Commission, so what do Australians think of the banks in the midst of a pandemic?

Since the outbreak of the COVID-19 pandemic, the banks have been at the forefront of providing economic relief, bolstering the public's trust.

According to the Australian Banking Brand and Trust Index, compiled by research platform Glow, most of the banks increased their trustworthiness in the eyes of the public between December and March.

Between March 24 and March 28, 2020, 1250 Australians were surveyed in relation to their trust in 31 banks, including three neobanks, which were added for the first time. By this time, banks had already announced a small business relief package and mortgage relief.

The latest report, which was released today, indicates these COVID-19 measures have perhaps shifted public opinion. Of the 28 banks included in both the March and December surveys, 22 of them, or roughly 78 per cent, improved their trust ratings.

Which banks do Australians trust most?

It was the smaller banks that Australians backed when asked how much they trust each bank to do what is right. Leading the pack in trust rankings was Greater Bank with 23 points, then P&N Bank with 22 points, on 20 points RACQ Bank, followed by both CUA and Bendigo on 20 points.

The big four banks all improved their image in the eyes of the public between December 2019 and March 2020. In those three months, Westpac made the most ground, gaining five points and edging into positive territory.

In the previous index, participants gave Westpac minus two points, responses for which were collected just a month after AUSTRAC alleged the bank had made as many as 23 million breaches of anti-money laundering and counter-terrorism financing laws.

What do Australians think of neobanks?

Neobanks, also known as digital banks, don't have physical branches. Instead, consumers carry out their banking almost entirely online or through an app.

This type of bank was included in the Banking Trust Index for the first time in the March quarter, precluding them from analysis on changes in trust. It is, however, interesting to note that one bank within this category ranked quite well.

Up Bank was founded only two years ago in a collaboration between software development company Ferocia and Bendigo and Adelaide Banks. Up ranked 7th in the March index. Fellow neobanks, 86 400 and Xinja, were also included for the first time and ranked 21st and 27th respectively.

The accelerated digital uptake associated with the COVID-19 pandemic bodes well for this category of bank, according to Glow CEO and Founder Tim Clover.

And the industry as a whole?

Taking a step back, Glow also inquired into what extent the public trusts the banking industry as a whole. It found that trust in banks was relatively low, only ahead of online social media platforms, the media and elected government.

Those surveyed placed most of their trust in department stores, airlines, electronics manufacturers and electronics stores.

Data from the survey provides an insightful snapshot of consumers sentiment towards banks at the end of March. The shift in trust from just three months earlier encapsulates, to a degree, how Australians perceived the banks' response to the beginning of the COVID-19 pandemic. 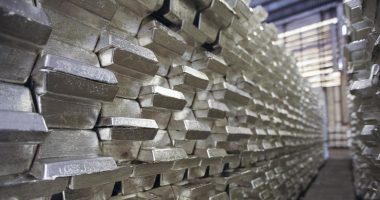 Tin prices are continuing to skyrocket amid a shortfall in supply, leading some ASX-listed business in the market to experience pleasing share price

" “This one is for you, Dad”: The real story of Reddit and GameStop

“We’re the middle children of history, man. No purpose or place. We have no Great War. No Great Depression. 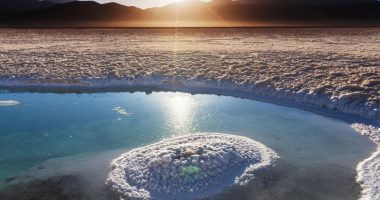 " Back to the future: Which ASX stocks will fly in the new lithium boom?

It’s been a rollercoaster journey for lithium investors who have been following the story of the precious commodity over the last decade. 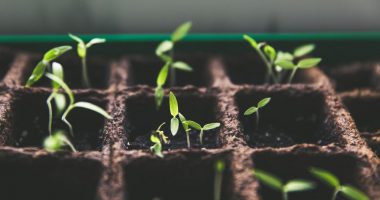 " The changing tides of ethical investing

Socially conscious, sustainable, and socially responsible are likely a few of the terms investors may have heard thrown around in recent years when