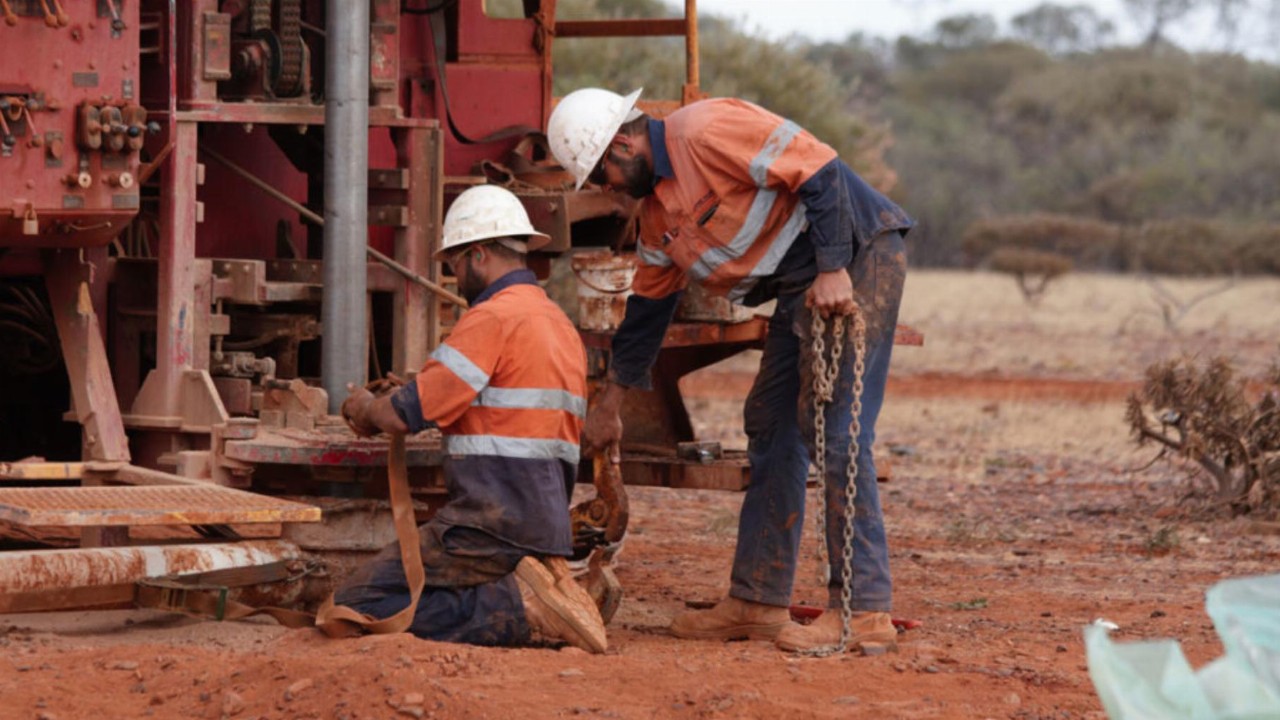 Rare earths explorer Hastings Technology Metals (HAS) has spiked on the ASX this morning after bolstering the mineral resource estimate of its WA-based Yangibana Rare Earths Project.

The mineral resource upgrade follows a major 23,739-metre drilling program taken on at the project over 2020. Yangibana lies in Western Australia’s Gascoyne region and, according to Hastings, is prospective for neodymium and praseodymium.

For reference, the last mineral resource announced for the project in late October 2019 was 21.25 million tonnes at 1.12 per cent TREO.

The bulk of today’s upgraded estimate comes from the measured and indicated categories, which represent the highest probability that the resource can be converted into commercial material.

Hastings Managing Director Charles Lew said today’s updated estimate was only possible thanks to an improved geological understanding of the entire project area after the major drilling program last year.

“The result of this well-executed 2020 drilling campaign will greatly contribute to Hastings’ goal of finalising capital cost estimates, completing debt financing and commencing Yangibana’s construction in the middle of this year,” Charles said.

“The increased mineral resource will now form the basis for an updated ore reserve and mine schedule targeting an increase in mine life,” he said.

“Importantly, the mineral resource estimate increases Yangibana’s industry-high levels of neodymium and praseodymium TREO — our competitive advantage at a time when permanent magnet makers around the world are increasingly looking for reliable, high-quality supplies of concentrate.”

As it stands, the Yangibana project has an anticipated mine life of 13 years. Hastings’ work to update ore reserves across the project looks to extend this.

Shares in Hastings Technology Metals opened almost 6 per cent higher this morning but have since settled slightly to trade 3.89 per cent higher at 10:38 am AEST, at 19 cents each. The company has a $325 million market cap.