HAV on track to deliver Kalkaroo gold 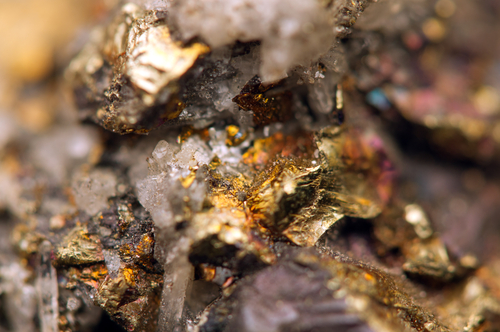 Havilah Resources has announced its metallurgical program is on track to be completed during the second half of the year. The program is being conducted at Havilah’s Kalkaroo project located in South Australia.

The Kalkaroo project is the company flagship project, containing 1.1 million tonnes of copper, 3.1 million ounces of gold and 23,200 tonnes of cobalt.

An increase of over 90 per cent gold recovery, from saprolite gold ores were recorded after using a cyanide leaching flowsheet and applying regular copper management methods. This was increased from 50 per cent in previous attempts.

The testwork also confirmed substantial grades of cobalt and gold in pyrite concentrates which are said to have been generated from copper tailings.

Havilah is currently working to figure out how it can manage the large quantities of copper which are also leached by cyanide. Practices of this at the company’s Wanbao Mining PFS used flotation. The management of copper was more successful however came at the expense of a dip to 50 in gold recoveries.

New studies by Havilah demonstrate when regular grade saprolite gold ore is treated with sufficient levels of carbon loading, copper is unlikely to pose an issue. A new practice involving cold caustic cyanide solution is also said to reduce copper to manageable levels, according to Havilah.

The company predict that the new developments to manage copper levels will lead to the increase in gold revenues.

Havilah’s Technical Director, Dr Chris Giles said information gained from the study will be used to revise the economic policy which will be implemented on Kalkaroo.

Pyrite concentrates are continuing to be examined to assess whether refined copper, cobalt and gold products can be produced.