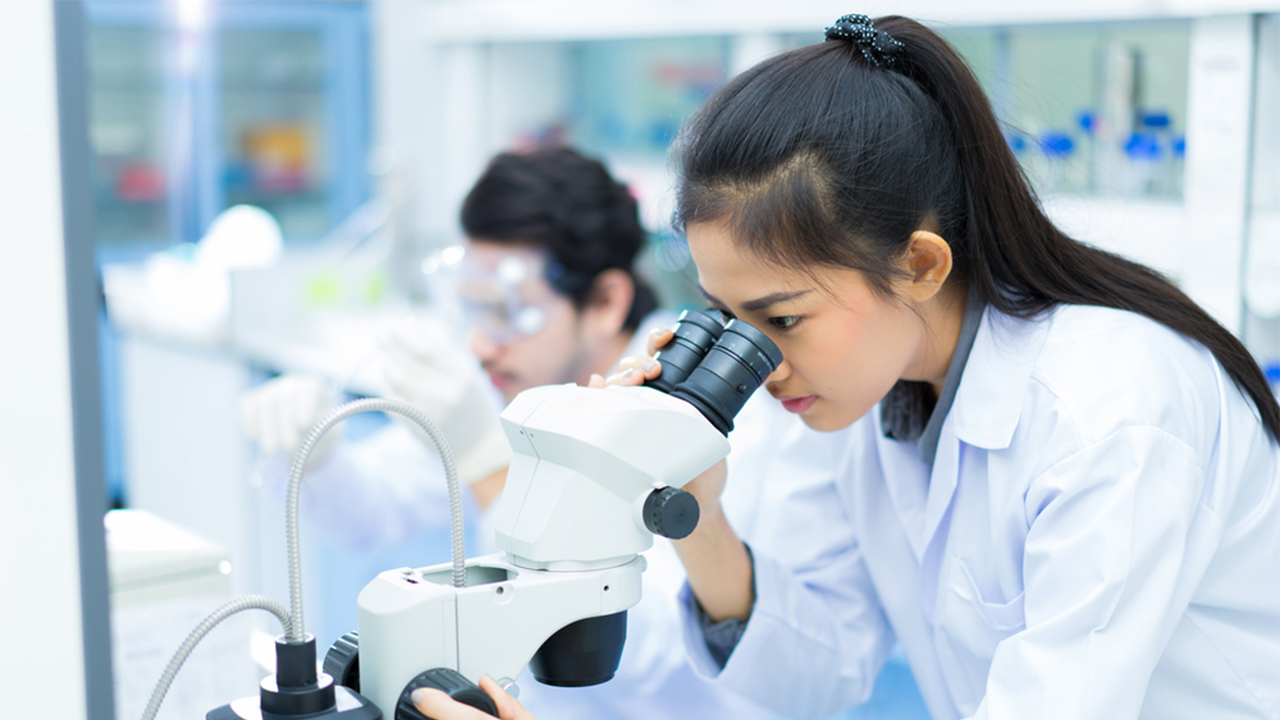 Mining company Havilah Resources (HAV) has formed a collaborative research agreement with the University of South Australia (UniSA).

The company entered the agreement to investigate the possible recovery of rare earth elements (REE) at one of its projects. Specifically, Havilah hopes to recover REEs from saprolite gold ore at Kalkaroo, its copper-gold-cobalt project.

In order to access the elements, Havilah has asked for help from UniSA, which is well-equipped to assist. The University’s Mawson Lakes campus has a metallurgical research laboratory at the Future Industries Institute.

Through the agreement, Havilah and UniSA will identify the minerals which host the REE at West Kalkaroo. Then, they will determine whether it is realistic to produce an economical amount of REE concentrate.

In order to deal with saprolite’s fine, clay-like, and oxidised nature, the research will use specialised flotation techniques. This will be achieved using a processing circuit that is mostly designed to recover gold mineralisation.

The agreement has an initial term of six months, but may be extended in the future if necessary. Havilah’s Technical Director, Chris Giles, said the company is very pleased to initiate this collaborative research with UniSA.

“This has allowed us to tap into the highly specialised REE recovery expertise and supporting facilities that are available in South Australia. This research is key to determining whether it is possible to economically recover REE as a by-product from the Kalkaroo copper and gold ores,” Chris said.

“Importantly, any recovery of REE as a by-product would be underpinned by copper and gold production and so potentially enable a steady supply of REE to help fill Australia’s critical minerals needs over a long period,” he added.

“Havilah’s other project work and exploration drilling will continue as planned and will not be affected by this REE research project, which will be funded via Portia gold mining royalty payments received during the quarter ended 30 April 2020.”

Havilah Resources is trading grey today after gaining 4.44 per cent yesterday. Currently, shares are worth 9.4 cents each.