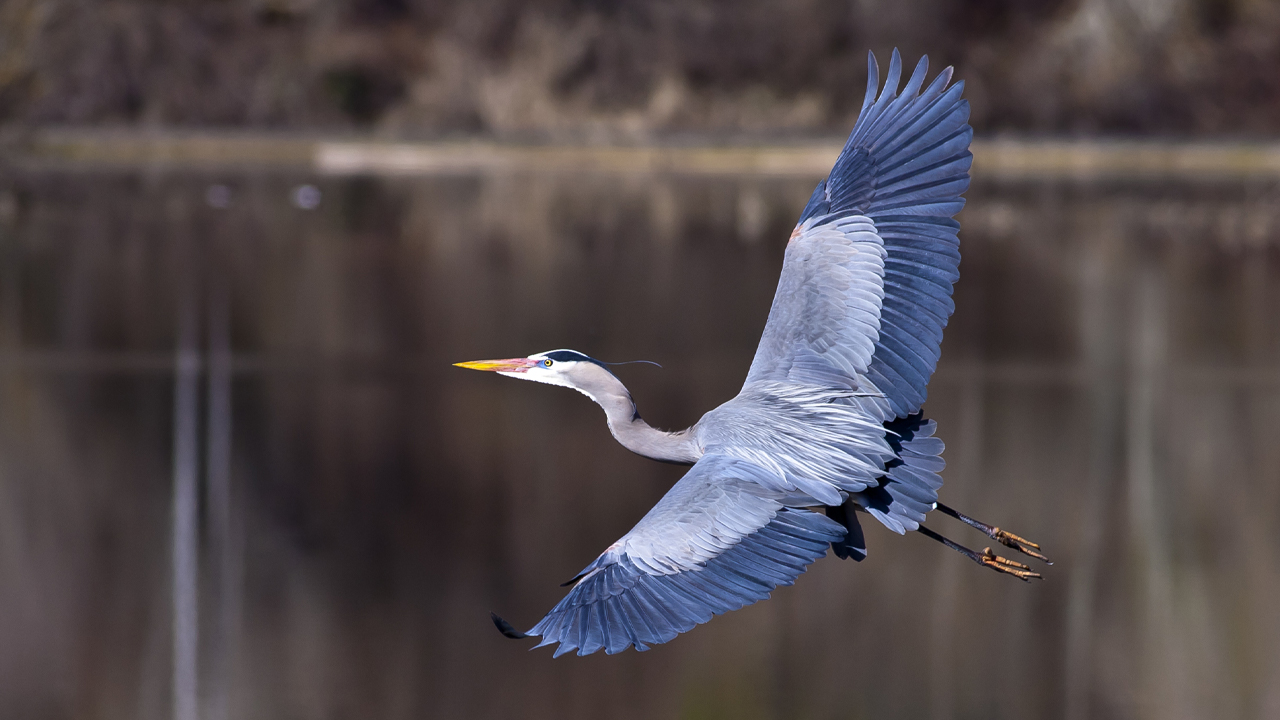 Heron Resources is looking to raise $91 million to assist fund developments at its zinc-copper project in New South Wales.

The company, however, had a slow start progressing with work at the Woodlawn project, facing several delays.

It is expected, however, that raising $91 million will put the company is a more secure position going forward with development.

“The company is aware that shareholders will be disappointed with the impact the start-up delays have had on the company’s balance sheet and the Board share that disappointment,” Stephen explained.

He continued: “This funding package offers shareholders the best way forward in light of these difficulties, including the ability to participate in the future upside at Woodlawn.”

Shareholders will have the opportunity to buy into $35 million worth of shares at 20 cents apiece.

Additionally, three of Heron’s major shareholders will collectively raise roughly $52 million. According to the company, Greenstone Resources will raise US$17 million, funds managed by Castlelake will raise US$15 million and Orion Mine Finance will raise US$3 million.

Orion has committed a further $4 million for a stream over zinc by-product at determined costs for certain milestones. Heron is clarifying with the Australian Securities Exchange whether this motion requires shareholder approval.

Woodlawn’s mining lease has been extended for an additional 15 years and Heron has full interest in the project.

Historically, the mine has produced zinc grades up to 13 per cent, with multi-million tonne ore reserves.