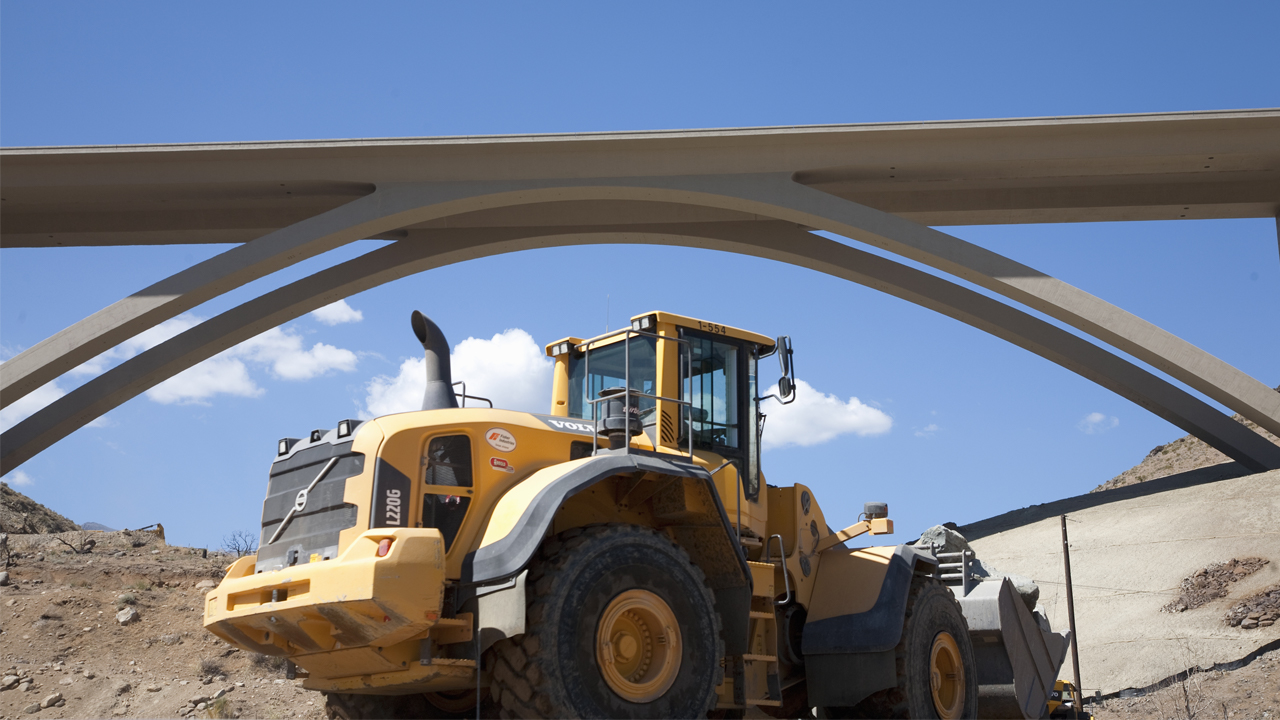 Flushing Meadows forms part of the Ironstone Well gold project, which is near Wiluna in the Yandal Greenstone Belt of Western Australia.

The samples were then combined to make three composite samples representative of intense to strongly oxidised gold lodes above a vertical depth of 80 metres.

Gold recoveries up to 96 per cent were achieved from these processes.

A transitional RC drill sample from a vertical depth between 89-94 metres returned 84 per cent recovery with gold associated with four per cent pyrite and minor arsenopyrite.

“These are encouraging initial results that will enable us to effectively plan the next phase of metallurgical testing to be included in open cut mine feasibility studies. We are currently completing a major RC drilling program to expand the Flushing Meadows resource and in particular explore for high grade mineralisation at depth,” Managing Director Lorry Hughes said.

“If the current RC drilling is successful, a program of diamond drilling will be rolled out to provide representative samples for detailed geological geotechnical and metallurgical assessment,” he added.

These first pass metallurgical results will be used as the basis for key inputs for initial pit optimisation work that is currently underway and due for completion in October.

Yandal Resources’ strategy at the Ironstone Well project is to target expansion of the Flushing Meadows deposit as mineralisation remains open at depth.

This program will firstly target shallow areas that have the potential to expand and establish the continuity of the mineral resource envelopes in areas with insufficient drilling density.

Drilling will then be undertaken in several zones beneath known oxide and transitional mineralisation to a maximum estimated downhole depth of 200 metres.

The information obtained from this should improve Yandal’s understanding of lithology and structural controls of the mineralisation within primary rock types.

The results from this program are expected to allow Yandal to plan in detail the location of a number of diamond drill holes for inclusion in feasibility level geological, geotechnical and metallurgical studies in the March 2020 quarter.