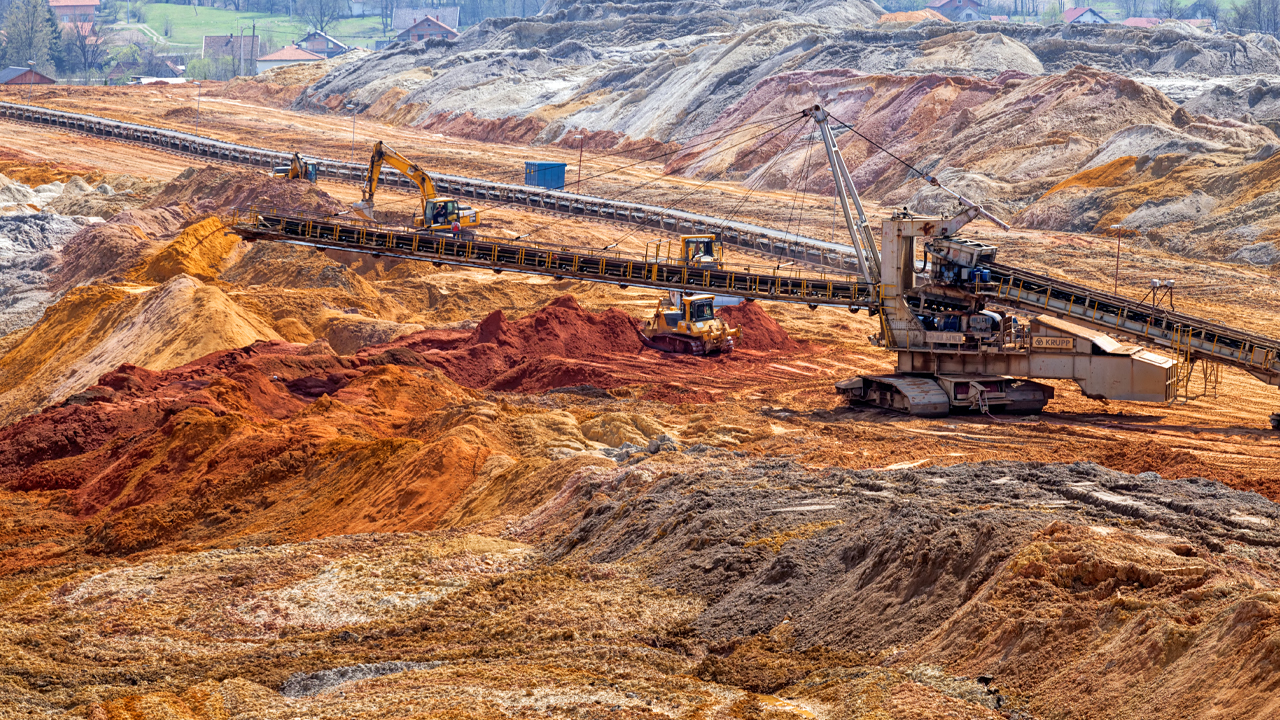 “These results will add near surface high-grade ounces to the resource. We are also reporting on some very good results from a step back hole that extends continuation of high-grade mineralisation down to 300 metres below surface and outside the current resource,” Caigen commented.

The Abujar gold project is located approximately 30 kilometres from the regional city of Daloa in central western Cote d’Ivoire.

It is comprised of three tenements, Middle, South and North, and has a total land area of 1114 square kilometres – of which less than 10 per cent has been explored.

This intensive diamond drilling is ongoing as part of a 30,000 metre drilling campaign for a resource upgrade that remains on track for release in the upcoming December quarter.

In April the mineral resource for the AG gold deposit increased 146 per cent to sit at 15.7 million tonnes at 2.1g/t gold for 1.06 million ounces of gold.

Tietto currently has three diamond drill rigs that are drilling around 4500 metres per month forming part of the 30,000 metre diamond program.

The drilling is on track to achieve an increase in the mineral resource inventory as well as increase confidence in the classification of resources by the end of the December 2019 quarter.